Can you tell us a bit about yourself and your work?

We’re kinda new but we’ve already had quite a journey.

We originally started in 2010, we got signed, toured and recorded, but the label just sat on the record and didn’t do anything. After a bit of a battle we got out of our 4 album contract and won the rights to our music and our record back.

It took 2 years and that kinda killed our momentum. The original members quit and I had to find new members and start building again.

We soft released singles last year and did some touring and now we’re doing a proper EP release with a PR push.

It’s been a lot of stuff for a band most people haven’t heard about.

The music industry is quite tough then?

I learned if you don’t have proper legal or management you’re at a disadvantage. It’s a tricky industry.

How important do you feel queerness in arts & culture is?

I think it’s really important in LGBTQIA – the b is often forgotten. Even within the community we’re marginalised.

For a long time I didn’t know what category I fit in, I thought being bi meant being 50/50 and it’s something my partner helped me realise and she introduced me to this community. I was like ‘oh that’s what I am’. Identification is so important, because once I was able to clarify that piece of myself, it’s like part of me just clicked into place.

I’ve always written lyrics from an open ended so they can be identified by anyone. I always think it’s really limiting assigning a gender to a lyric unless you’re writing a song about a specific person, because then only people of that gender can identify with it.

Our songs also have a lot of metaphors that can be interpreted in different ways.

Since I came out, one of the things I thought was important was providing space for other artists who are bi/queer to be able to perform.

I joined with Good Trouble Makers – which is an artist agitator collective all run by bi artists.

There’s dancers, painters, musicians, a martial artist all these really cool people who’ve become my friends. We put on a multi disciplinary show called Unicorn Party, once a year during bi pride month. We take care of booking talent giving them a space to showcase and that’s one of the ways we like to give back.

The theme of our second issue is ‘Dream’. Can you tell us how your work fits into that theme?

Our first EP is coming out on March 27th and it’s called BELIEVE.

The first song is also called Believe and it’s about being very dissatisfied and being angry with the state of affairs the world is in, but also believing in the potential of humanity. I thought it fits into the concept of dreaming, because

we all want to dream a better future but it’s just not currently the reality.

Where do you find your inspiration from when writing new songs and lyrics?

For lyrics that can be literally anything, usually it’s stuff going on in the world or writing from a place of personal experience.

For music creation that always starts with a melody, either from a chord progression or a random melody that floats into my head. Then I like creating and building the song with the group of people I’m playing with, in this case it’s VATTICA.

When it comes to recording we would all write together, because

what’s the point of being in a band if you only do the writing yourself?

What do you want people to take away from your music when they listen and see you perform?

When taking the music away and listening, I want them to make it part of the soundtrack of their own life. Obviously every song I’ve written is specific to something that’s happened to me, but I write it in a way that it can be interpreted in multiple different ways so people have the freedom to make it their own.


I believe that once you release a piece of art it belongs to the world.

Do you have any bi role models? If so who are they and why do you look up to them?

There’s a lot more now than there used to be.

If you had one piece of advice for your younger self (looking back now) what would it be and why?

Don’t be ashamed. There are so many more people like you than you know.

Final question, how would you sum up the bi community?

The community is supportive, inclusive and educational.

Alex was interviewed by Lucy Everett 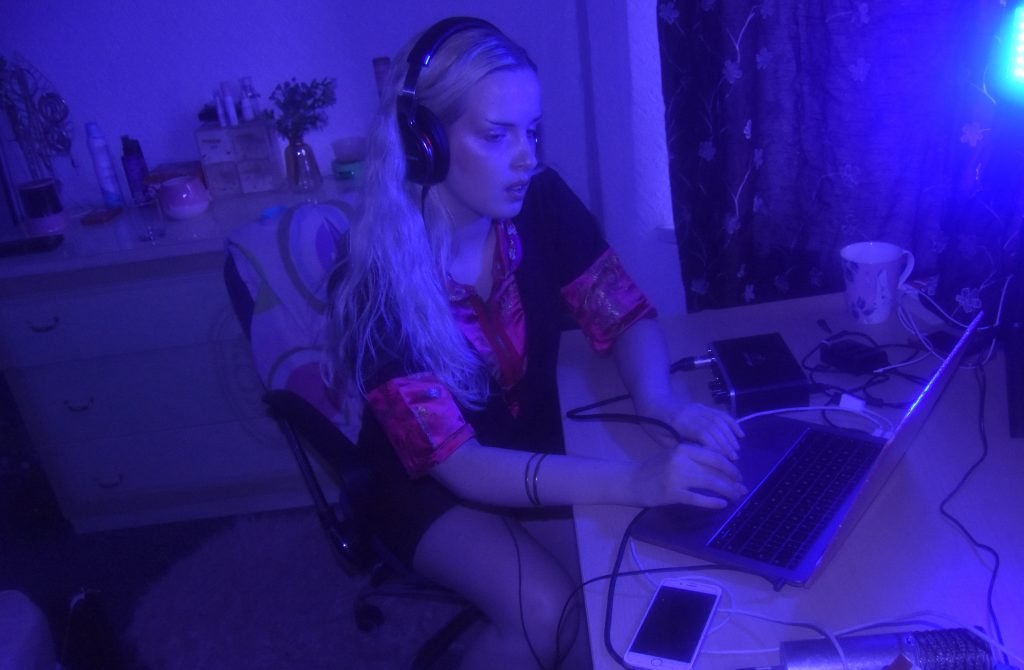 Glittery escapism with this emerging musician. 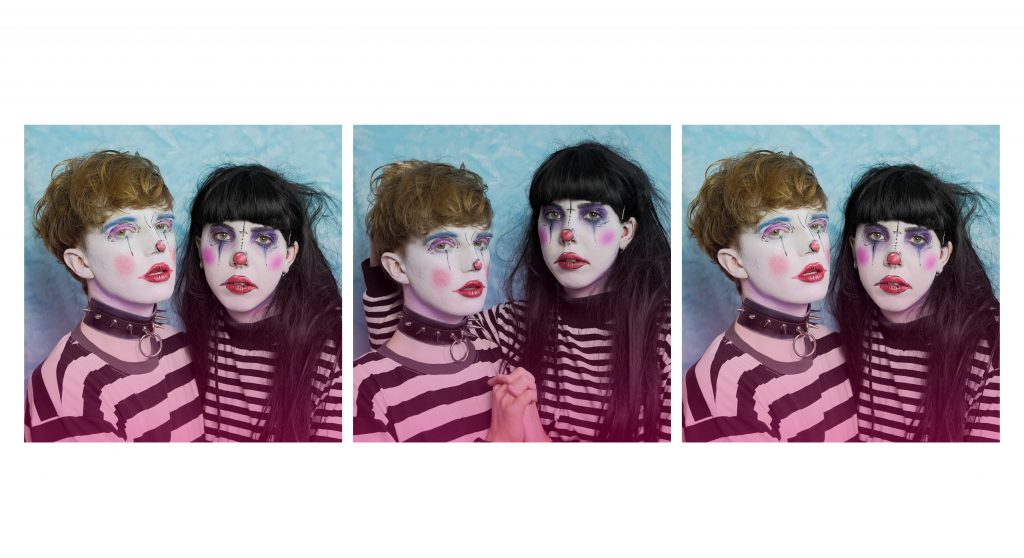 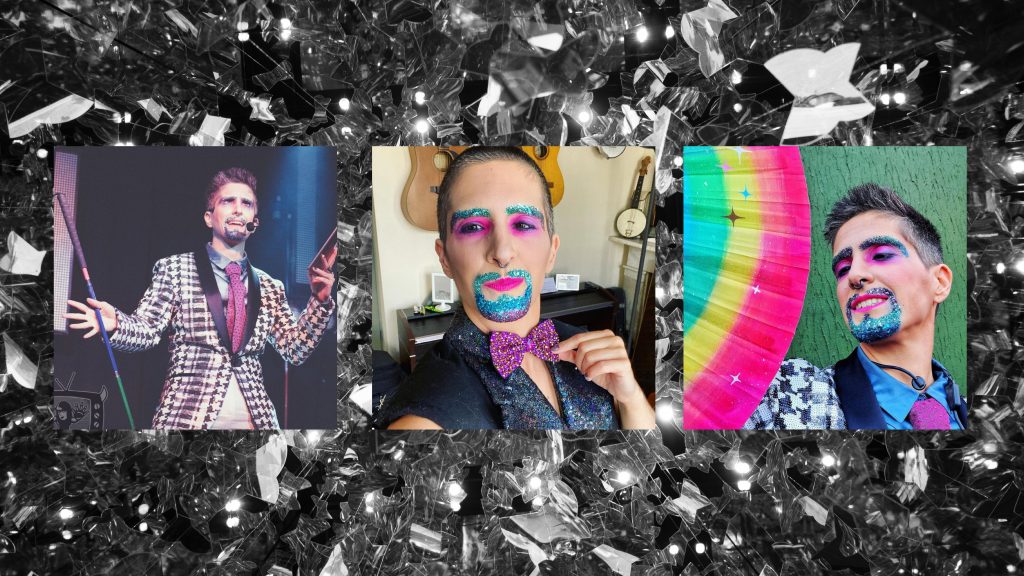