Imagine yourself, 11 years old, on the cusp of adolescence. You start to have these feelings for men, but you don’t understand what they mean. Your feelings for women? They’re still there all the same, and yet you have these unexplained urges. You’re bisexual, but you’re still 6 years away from even knowing this word exists.

“Gay or straight?” my brain asks me. I reply that I do not know. I am living in a nightmare, sitting in a whirlpool of confusion, trapped, unable to escape. With each new feeling, I slip deeper. Neither option made sense to me, so what do I pick?

Imagine yourself, 17 years old, on the verge of escaping the torment of high school. You learn the word bicurious and a lightbulb goes off in your head. This isn’t a term you have heard before. You wake up from the nightmare as you hear what this new word means, feel this resonance with it. They end this conversation with a chuckle that reverberates loudly in your head. The lightbulb shatters. “Bicurious? What nonsense!” they say.

My brain asks me again, “Gay or straight?”. I hesitate. “Pick one!” it demands. I find a way to deny that “gay part” and pick straight. The nightmare I thought was over had only just begun. I woke up into a new nightmare and the cycle repeats. The confusion deepens further and I slip closer to the eye of the vortex.

Imagine yourself, 24 years old, you’re in love with your best friend. He’s a man. He’s straight. The nightmare has worsened over the years. You find yourself slipping closer and closer to the centre of the vortex, unsure if you’ll survive.

I snap awake. That vortex swirling in my mind is alive and I find myself, alone, less than an arms length away from near certain doom. I panic and scramble to escape but I am too late and slip through the centre. I am falling now, through the endless abyss, unsure if I will ever see the light of day again.

Imagine yourself, 25 years old, you hit the bottom of this void. The life you knew has gone, disappeared into the darkness. But you see a small trickle of light, shining through a crack in the wall.

I get up and slowly walk towards the light, trembling as I do. I find a doorway. Behind it is a new life, a better life than the one before. I’m scared, reluctant, almost certain it is a trap. But the alternative, to live shrouded in darkness for the rest of eternity, doesn’t sound any more pleasant. I walk through and enter this new life.

Imagine yourself, 27 years old. You have found power in embracing yourself and living authentically. You exist in spaces with people who know who you truly are and accept you. That pain, sadness and confusion has melted away. In place of it is patience, compassion and self-love.

My brain doesn’t ask me the question anymore. It knows the answer. Bisexual. Every now and then, it will tell me that it’s only a matter of time until the other shoe drops, for the nightmare to reveal its true nature. To that I say, I’m ready. But for now, it feels like I am in a dream. And I hope I never have to wake up from it.

Q – Can you tell us a bit about yourself and your work?

I was born and raised in Southall, West London and my day job is as a Software Engineer at Gentrack. Outside from this I write, having

had my coming out story published in “The Bi-ble: New Testimonials”

a bisexual anthology, and do a lot of work in the LGBTQ+ community. I run a YouTube channel with my friend Lo on bisexuality called “The AmBIssadors”, have featured in various sexual health campaigns, spoken on panels and volunteer for Rainbow Films and Middlesex Pride.

Q – How important do you feel queerness in arts & culture is?

I think queerness in arts & culture is often not discussed, erased or hidden. There aren’t a lot of stories in mainstream media, film or TV that are queer and they often don’t get the spotlight as readily. It’s important, as arts and culture is such an important part of the human experience and can

help us understand ourselves

as well as relate and empathise with others. So having queerness represented is of prime importance.

Q – What do you want people to take away from your piece?

It’s a little cliché but it’s building on the idea that it does get better. I wanted people to understand the pain that being closeted and gender rules can have on queer people. But further than that, I wanted people to understand the impact of Bi-erasure, the fact that our label isn’t known as readily and is often mocked creates barriers to coming out. I also wanted to talk on the idea that

coming out isn’t always this huge weight off your shoulders

and it can send your whole life into disarray, but there is a light at the end.

Q – The theme of our second issue is ‘Dream’. Can you tell us how you interpreted that theme?

With the idea of ‘Dream’, I thought about my own personal dreams. I thought about what I wanted from my life and how I wanted to live it. I thought about how I would like to see myself existing and how I would find happiness. For me, I realised I am (for the most part) at that stage in my life where I am on that path, which feels a little unreal at times, and how coming out really helped me turn my life around and get on this path. With this thought in mind, I juxtaposed my life prior to coming out as a nightmare and unpacked by inner conflict during this period.

Q – Do you have any bi role models? If so who are they and why do you look up to them?

Historic bi icons, Freddie Mercury and Frida Kahlo. I loved the way they both lived their lives so authentically themselves,

stuck a middle finger up at traditional gender roles

and expected behaviours and used their art to channel their energies.

Current bi icons, pretty much every bi activist I have had the pleasure of meeting or knowing online including but not limited to; Lo Shearing, Marcus Morgan, Sharan Dhaliwal, Gabrielle Alexa, Monroe of London Bi Pandas, Libby of This Is Biscuit and so many many more for all the work they do in the community

I would have sat my younger self down, given them a hug and told them to not be so scared. That whilst the thought of being different may be terrifying, it will bring you so much joy to be

part of such a wonderful community.

He / Him | London | Software Engineer at Gentrack

Vaneet is a wonderful writer, programmer and volunteer who’s involved in many bi organisations and well known for his #BisexualMenExist hashtag on Twitter. 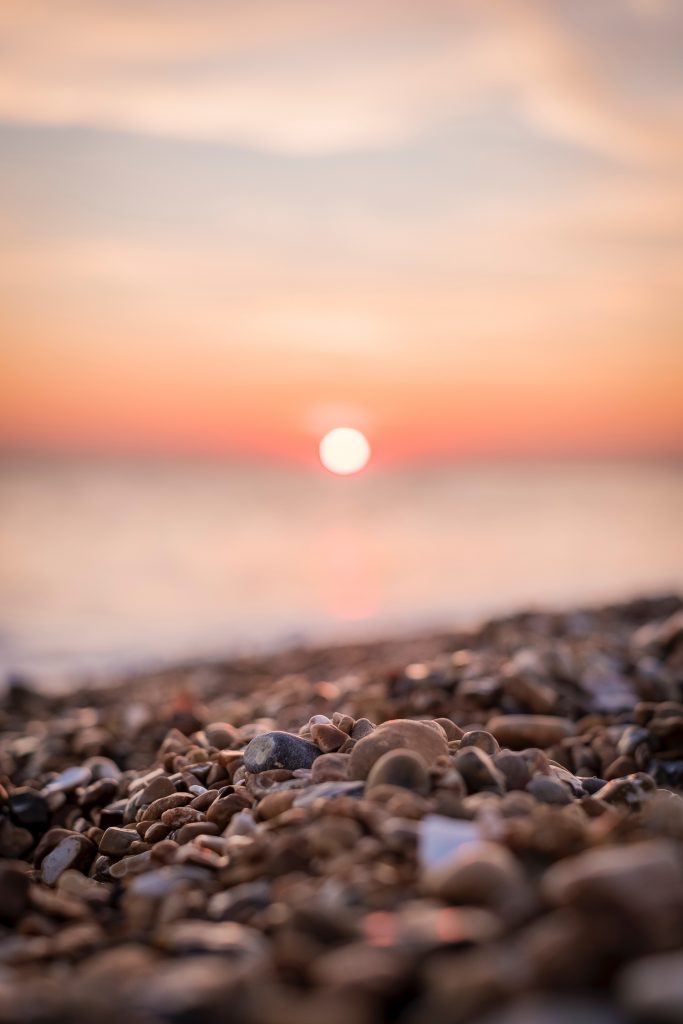 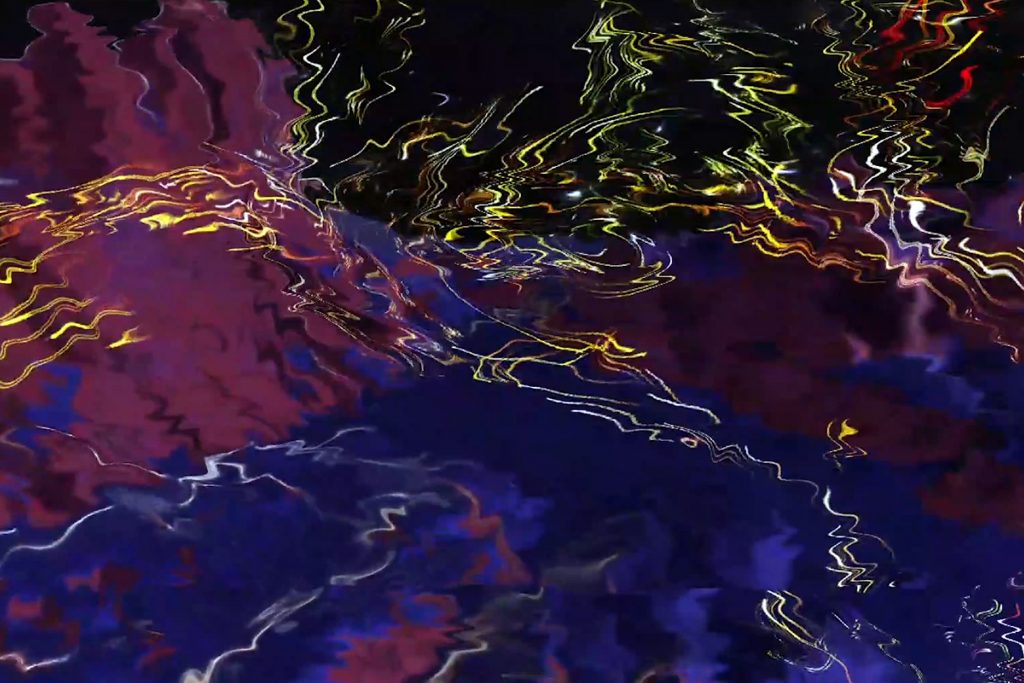 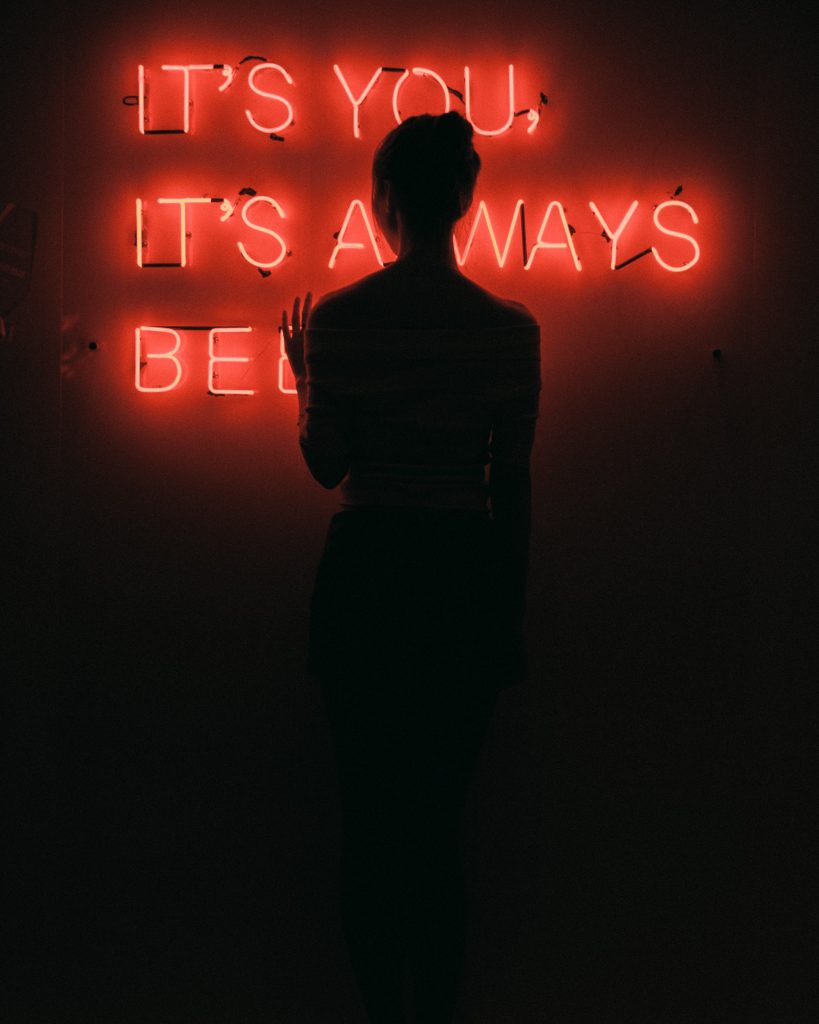 The light all around us is red