I grew up and came of age in a place where anything went and anything came, questions weren’t asked, and parents weren’t blamed. A salty sea spray bubble keeping the strangers safe, with open arms to progress for which others must wait.

This city’s history has followed me further than I thought, a silent safe harbour in which wandering fish are caught.

On simply hearing where I climbed my childhood trees, a girl scared of how her heart loved opened up to me. Safety presumed, a confidante claimed, my city told her I was safe before she knew my name.

How is it that a place can precede a person? How can a reputation woven through bungaroosh buildings and pebble promenades teach others love lessons?

“I heard you were raised by the beaches of Brighton, so I can give you more of myself than I might have.”

When this was said a lens I saw through shifted into focus, and I saw I’d lived in a safe place not built for all of us.

For me, my story is told in a different way.

Then slowly I counted days upon days, until the problem had all but been washed away. I realised it was no secret to love not one, but I can like both, I can like all, and it was no problem to be solved or shame to keep close. It was a reality I lived in comfort, in ease, not knowing there was ever any refuge I needed to seek.

And here is a girl confiding in me what I had been living with in nothing but peace.

“Here is a piece of me I can’t reveal, just fifteen minutes down the track, down the rail. There’s a stretch of sea connecting our two dots, but here I can be found, and there I am lost.”

There is something to be said for this mythological city, where otherness is togetherness and weirdness is witty. There is a place for anyone whose heart can love but can’t be: it’s a small dot of queerness down by the sea.

Q – Can you tell us a bit about yourself and your work?

Like most writers, I am a bit of a magpie when it comes to my work. I do a lot of different things in a lot of different worlds – I’m a copywriter, I’m an editor of the entertainment column in City Girl Network’s magazine, I’m a theatre critic, a script reader, a playwright and screenwriter, I’m somehow studying an MA in writing for stage and broadcast at one of London’s best drama conservatories, I sell photographic prints from my travels around Europe… the list never ends! But

this madness is where I get a lot of my ideas for my writing.

Having a busy and varied life is useful for this kind of work, and I’m hugely lucky to be building my career as a writer.

Q – How important do you feel queerness and representation in arts & culture is?

This is a question I have been interrogating for a while, as I found I never connected to queer storylines or characters in the way some of my queer friends did, and I began to realise I’ve had a different experience of queerness to many of the people I’ve met over the years.

My friends loved seeing themselves on screen and on the page and actively seeked out queer stories. I came to realise, which is something I channelled into the piece for The Unicorn, that

I had been spoilt by growing up in Brighton.

I was never taught that I had to hide who I was or what I liked. I grew up in a family that supported every direction my life took without question. I never saw animosity towards LGBTQ+ communities, and there was never a lack of representation in local theatre or cinema, for example, and at university there were whole modules dedicated to queer cinema. It felt normal to me to see queerness, and I never fully understood why it meant so much to people until I realised that

that abundance of queerness really is a luxury.

There are so many aspects of life that have been reflected on screen and on stage and in literature for so long that people have finally accepted them, and although it’s often in the form of fiction, every piece of media is a reflection of real life and real politics in some way. It’s hugely important that a wide range of lifestyles and communities and cultures are given that same opportunity to become a part of the everyday in the same way.

Q – What do you want people to take away from your piece?

It isn’t a piece with a certain take-home message built into it. It’s a story about a girl who came out to me simply because she heard I was from Brighton, and that fascinated me. It’s a love letter and thank you note to

a city that has acceptance and creativity hardwired into its residents.

If anything, the message is come down to the sea and be free!

Q – The theme of our second issue is ‘Dream’. Can you tell us how you interpreted that theme?

A lot of my work is devised around the imaginary and around dreams. For this piece, I simply drew on the dream-like quality Brighton can sometimes possess. It’s a very strange place to have grown up, and it really is

a bubble that welcomes and inspires

and annoys and disillusions people all at the same time.

At the same time, it suffers from huge problems, namely homelessness and lack of support for those living with addictions, which are often ignored in favour of advertising this dreamy, happy go lucky image it enjoys and has cultivated over hundreds of years. This isn’t explored in the piece, but it’s important to say.

and annoys and disillusions people all at the same time.

At the same time, it suffers from huge problems, namely homelessness and lack of support for those living with addictions, which are often ignored in favour of advertising this dreamy, happy go lucky image it enjoys and has cultivated over hundreds of years. This isn’t explored in the piece, but it’s important to say.

Your thoughts are worth hearing.

Enjoy making mistakes and experimenting, and stop asking ‘what if?’.

I am a bad millennial and I’m not hugely active on social media, but if anyone wants to see what I write about or look at pretty pictures, go to the links above

Lois was was interviewed by Lucy Everett 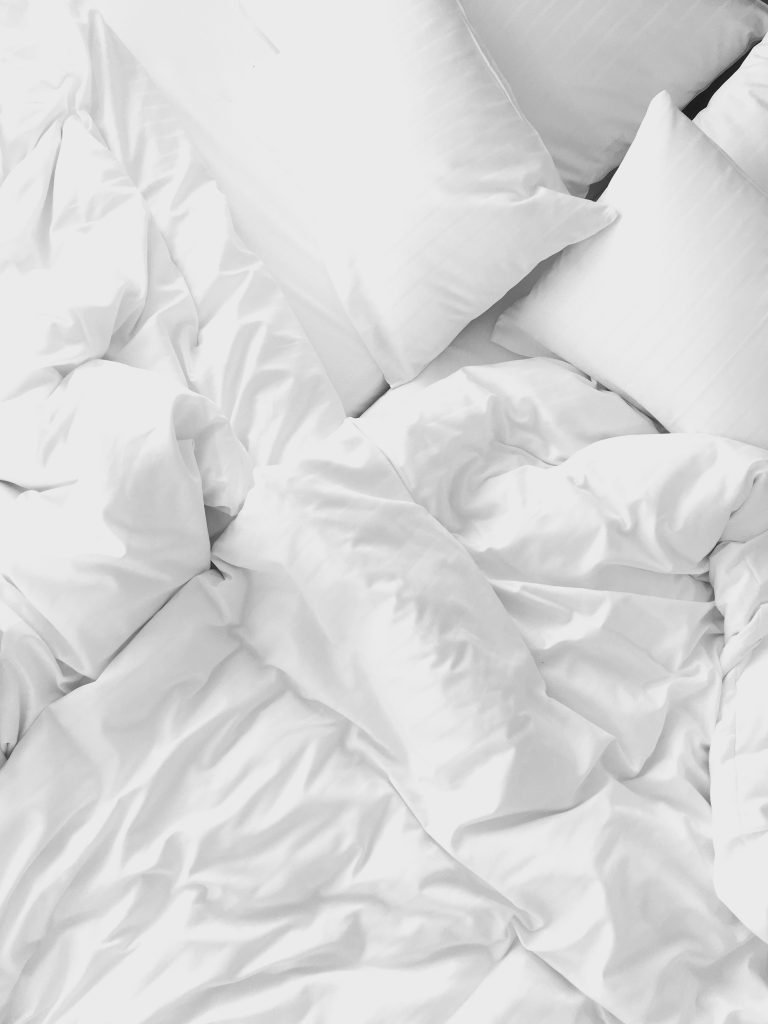 Our sexpert answers your questions on love and lockdown 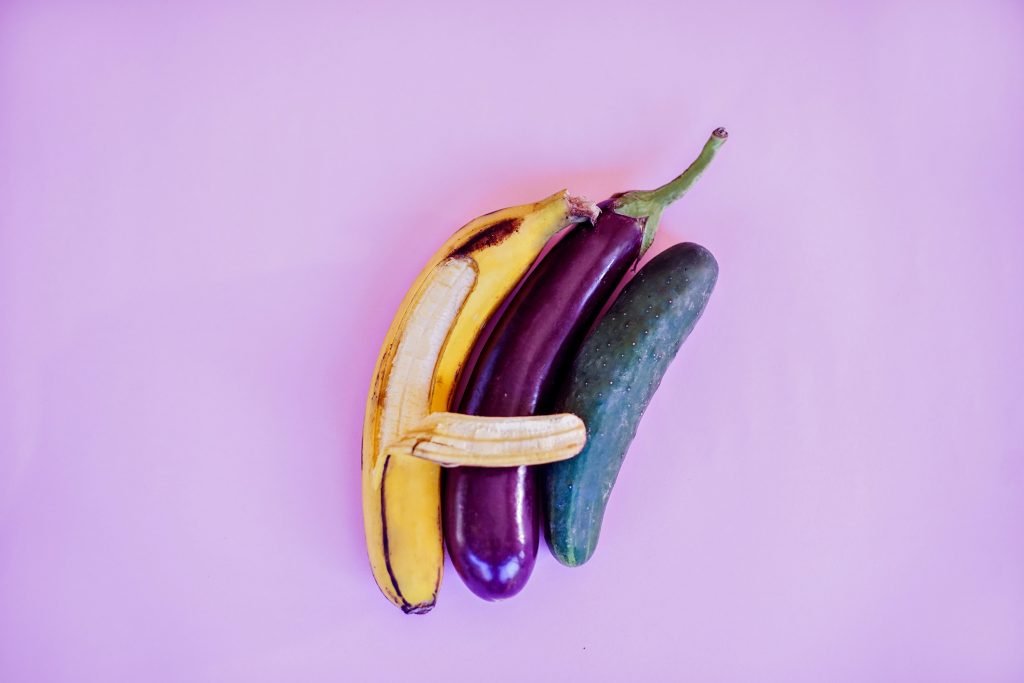 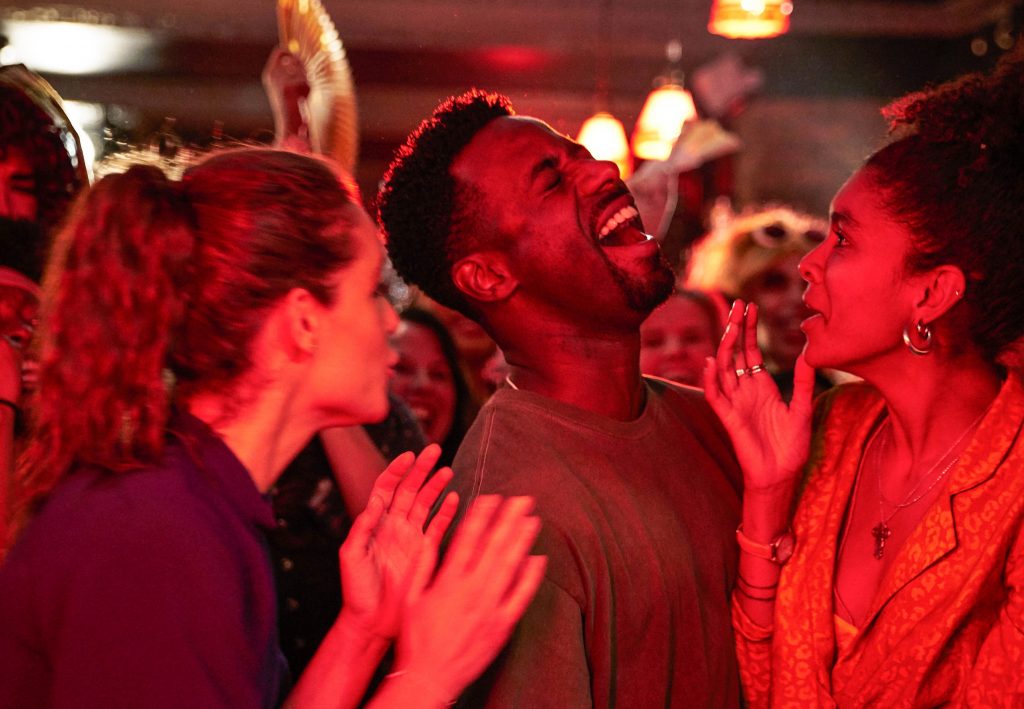