Every Man Should Be Penetrated at Least Once in His Life

Gentlemen, as a bisexual man, I’m here to tell you that you need to get fucked.

Of course, generally speaking, to make demands of any stranger’s sex life is to be vehemently discouraged. However, in this case I feel I must speak out. Men, you will be making the world a better place if you lie back and think of England for once in your life. It’s time to be the batsman not the bowler; the receiver not the handset; the tunnel not the train. If you think of yourself as an ally then it is your duty; neigh! Your moral imperative.

It’s time to get fucked.

There are good reasons for me making this wild, goggle-eyed and salacious assertion. Honest.

And I’m not alone in thinking this. It’s not even an idea I can claim credit for. Fashion designer and director Tom Ford has previously spoken about it, saying in 2016 that for men to be put in such a ‘vulnerable’ position would help them ‘understand women.’ Do you know better than Tom Ford? Do you dress 007? Do you smell as good as Tom Ford? (I’m imagining he smells good.) No? Well then don’t argue.

It’s no secret that vulnerability doesn’t come easily to many men. And there’s no hiding from the fact that the cost of this is often measured in damaged lives; both of men who can’t handle their emotions, and those around them when these emotions are misdirected as anger or prejudice or violence.

So am I suggesting that taking it up the ass may even save a life…? Yes. I am.

Men urgently need to embrace vulnerability. And this must extend to sex.

Naturally, there are many ways to be vulnerable during sex- and it is important to stress that bottoming doesn’t always equate to vulnerability (hey there, power bottoms!) However, if your experience of the sexual dynamic has only ever been as the penetrator then it is likely that being penetrated for the first time will lead to a radical shift in your perception of power in the bedroom. I would argue that, at a time when it is incumbent upon men to analyse their behaviour and attitudes around sex and power, this could in fact be a vital shift.

If you’re a man who sleeps with women, you would be handing her the power in a very literal way. What could be more feminist than that? Or if you’re so inclined to think such things: what could be more manly?!

However, given that we still live in a deeply homophobic and biphobic world, and that masculinity has never seemed so pearl-clutchingly fragile as it does right now, this shift in dynamic may come as somewhat of a shock to the uninitiated man. Good! Let’s relax, unclench and broaden those horizons! The change in perception you will experience is not just physical but- for better or worse- societal too.

Physically, there’s no getting around this; someone else is inside you. Be it a cock of flesh and blood or your partner’s considerately-sized strap-on, it’s gonna feel new. As a bottom you are having to trust that they are going to fuck you how you want to be fucked. They may be guided by you, but you have to trust that they will listen to you. And let’s be honest, you are more at risk of discomfort or even pain if communication were to breakdown or something were to go wrong.

Dude, there’s nothing wrong with admitting this is a vulnerable position to be in. That’s why it’ll be good for you.

Societally, for a man to be the passive partner during sex has been deeply taboo for millennia. This is of course utter bullshit, and men have been having, owning and loving anal sex since the requisite organs evolved. But unfortunately the taboo still lingers. Historically it was a source of shame and innuendo. For the Ancient Greeks the passive role was supposedly always taken by the younger male- and he was not especially intended to enjoy the experience. One paid one’s dues as the receiver and then matured into the active (and more respectable) role later in life. In Renaissance Florence, as a man it didn’t matter so much who you were fucking- just as long as you were the one doing the fucking. That said, in the 15th Century when anti-sodomy laws were enforced in the city, 17,000 men were incriminated. Given the population of Florence at the time was 40,000, I think it’s fair to say that many men were untroubled playing the passive role.

“But what’s in it for me?” I hear you ask. As well as making you a heroic, Grade-A ally, I could talk about tapping into new realms of pleasure many straight men rarely gain access to. I could talk about the millions of nerve endings and the prostate and…but these things are just a Google away and many more learned writers have covered them better than I could ever dare.

What you have to gain is a greater understanding of your body. I would posit that (straight) men are less intune with the intricacies of what is going on inside them. They are less curious about- and take less care of- their bodies because, frankly, there is less need for them to do so.  The penetrative role encourages laziness. Don’t believe me? Then explain the orgasm gap. Women who identify as lesbians are 21% more likely to have orgasmed during their last bout of intercourse when compared to straight women. Essentially, men who sleep with women are sexually the most underwhelming demographic. Lads, there’s work to be done.

But don’t worry, chaps. It’s not entirely your fault. It’s not like us men are encouraged to explore these things. Think of the range of sex toys marketed at women in the last decade. It’s a full menu of shapes and colours, stylishly packaged, widely talked about and seemingly catering to every nerve ending and taste. In comparison, men can graduate from a faithful old sock to sticking their junk into a vibrating flashlight. It’s not exactly empowering.

But let’s change that. It’s time we branched out and explored.

Bottoming, at the very least, encourages you to check in with yourself, to be aware of yourself. To stop before pressing ahead and ask yourself ‘am I ready?’ It encourages you to know yourself. And it builds empathy with all those people you have and will penetrate. And that empathy and self-knowledge can only make you a better lover, whoever you sleep with and however you do it.

So men- get fucked. As well as improving humanity, you may even enjoy it. 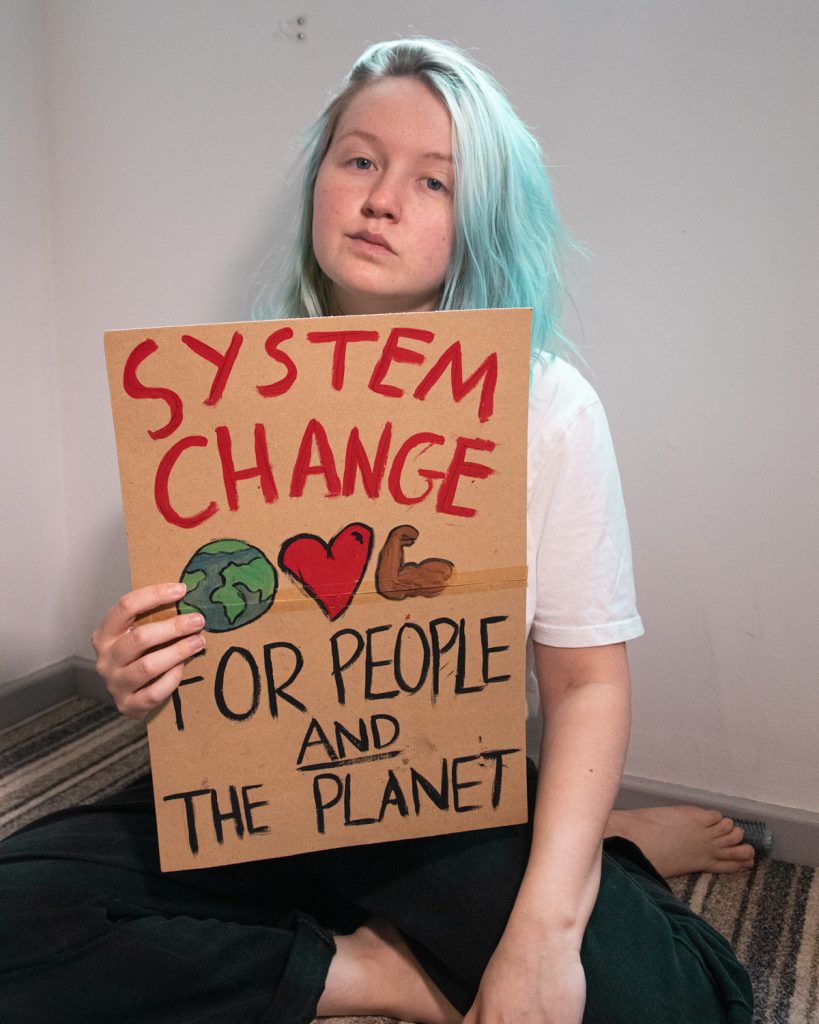 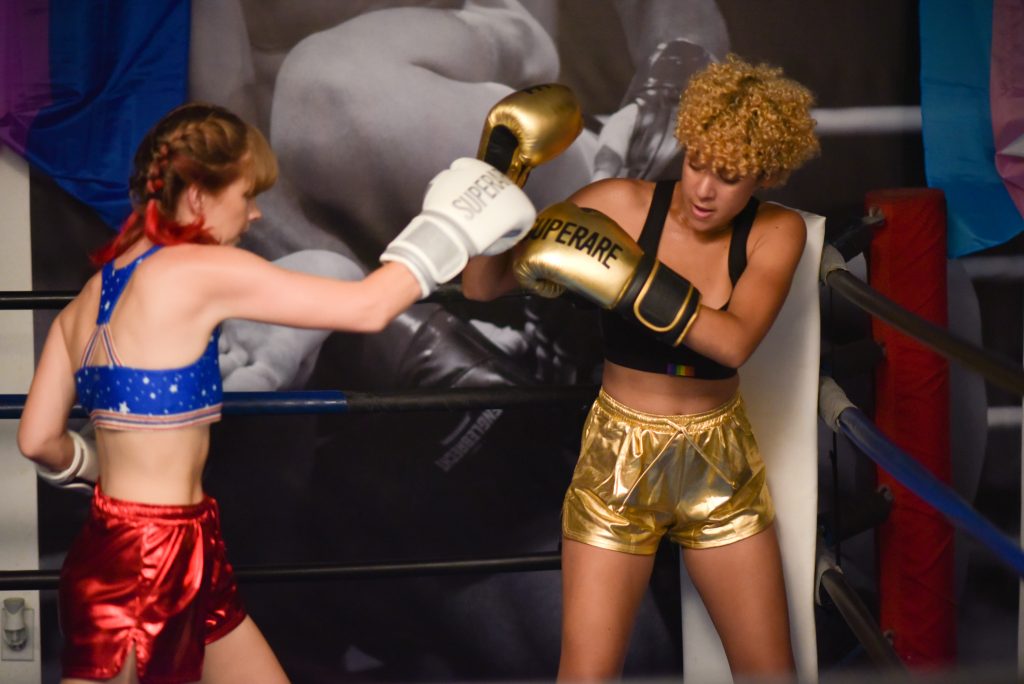 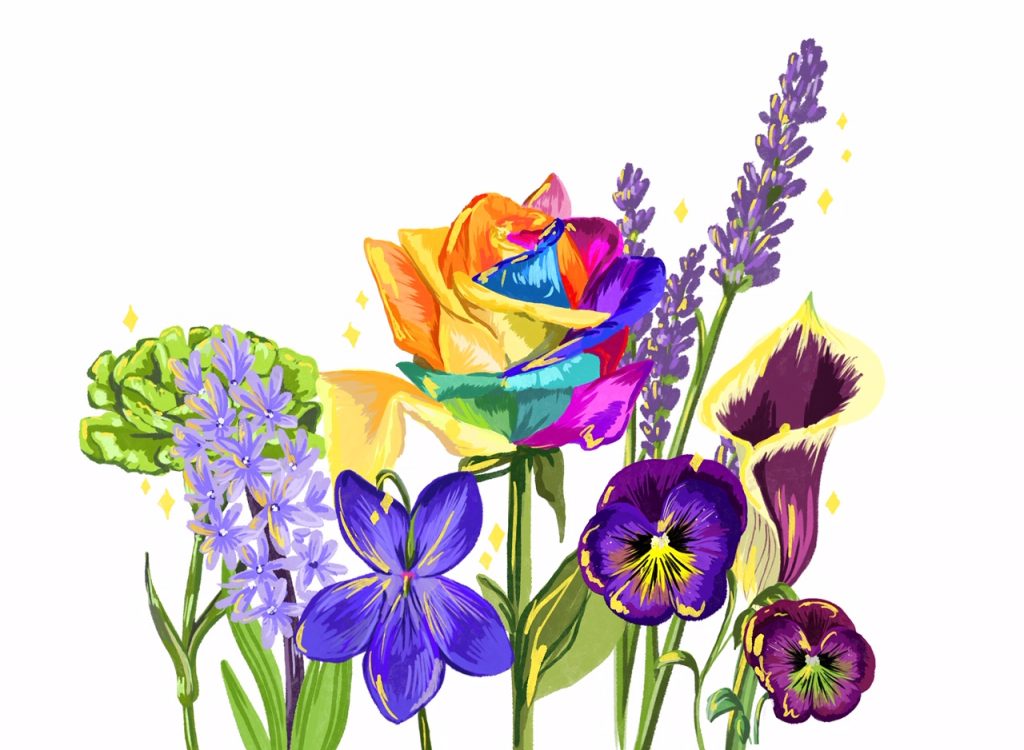