Editor’s Note: The interviewee discusses drug use and mental health briefly in this piece, at his own discretion.

“Do you like the photos? I set that up outside and we try to make it look as fantasy as possible on a balcony, I wanted to do something with lily pads, which is why I sowed them into my pants!” Jasey fires words at me a million miles a second. It’s 10am in London on a Sunday, but for Jasey Fox, our Aussie cover star, it’s 8pm and he’s flying.

There was also some sort of clocks-going-forward nonsense which I refuse to acknowledge.

The concept of the photoshoot, which Jasey and his team shot in Sydney, followed the theme of Issue 5, Green. “Green as in plants, but green as in weed. That’s how I feel when I’m high. I feel like I’m living in the forest,” he says.

Jasey is sat wearing a black top, silver chain hanging on his neck, wide smile covering his face, perfect lighting, muted background. There’s only a handful of people who can perfect their Zoom appearance. Jasey Fox nails it.

I ask him how he would describe himself. “Entertainer,” he says immediately, “Jasey Fox is an entertainer.” Inspired by ABBA, Aqua, and T-Rex among others, Jasey classes himself as electro-pop. But if you’ve ever watched his videos, it’s more than that; it’s entertainment. Dance, choreography, outfits, video production – it’s a DIY show. But unlike your dad’s DIY bookshelf that falls apart every winter, it feels like it comes out of Jasey’s head into perfect visual and audio format.

“Someone who brings people together and ensures that everyone is having a good time, opens discussions, and creates a welcoming space,” Jasey finishes.

It’s no surprise that his beats have a dancing rhythm to them. Jasey writes music on the treadmill, making sure the vocals flow into movement. Him and producer Mitch design tracks to play on nights out. It’s about creating fun environments.

He mentions Freddie Mercury as an iconic influence. Not only as another bisexual male artist, but one with a unique performer’s mentality. Jasey channels this energy as he tosses a few flirtatious lines to myself and my girlfriend in the background – keeping us on our toes throughout the call, watching the Jasey show.

“Freddie’s my man,” Jasey continues. “There’s only Freddie, the way he performs it’s all inclusive, like he’s not performing as a way to show off, he’s performing to entertain. He’s performing to like make sure that everyone is having a good time.”

The Aussie artist also writes for other musicians in Sydney. There’s the joy of stepping into someone else’s shoes for a bit, to try and feel like them for a second, to try and become their thoughts. He says it’s like getting into character.

One of the musicians he’s currently writing for is Clara Fable. Their track ‘Nosferatu’ is not one to miss. It’s about “when you know that someone else knows that you are using them. As well as them knowing that you’re knowing, it’s two people using each other and taking what they need from each other with very little emotions involved,” Jasey explains.

“I compared that to a vampire just sucking the life out of someone, but you know what you’re getting into because you are with a vampire.” The synchronicity is bizarre; with this Jasey has managed to describe so many of my exes.

Another song in the works with Clara Fable is ‘Cherry Ripe’, coming out on Halloween this year. Jasey says it’s his favorite song he’s written so far which follows the “strange experience with my bisexuality.” Jasey explains, “I went backwards to how most people usually discover it within themselves. So ‘Cherry Ripe’ is actually about me being with my first girlfriend when I was 17. The song is about me going down on her for the first time.”

“I knew at that time what it was like to be with a guy and I didn’t know what it was like to be with a girl, I’d always wanted to, but because I’m more like them, acting or presenting or whatever, it was never really like an easy option. The song is literally a celebration of like ‘Oh my God. I just discovered what women are going to be for me in my life and it’s a different planet to live on’ and it’s incredible.” Jasey mentions his lyric writing. He leaves characters open-ended. Uses all pronouns.

“I’ve dated everyone from every walk of life,” he says. There’s beauty in writing inclusive music.

Having songs you can relate to growing up gives you the chance to see you’re not alone in your expression of identity and sexuality.
He moves on to talk about his song ‘Horror Scope’. He wrote it about being able to tell the star sign and personality of people based on how they kiss. Delving into attraction beyond how someone presents their gender, but how intimate they are, what kind of lover they are.

I ask him if he misses performing and we talk about Miss Rona (as Jasey calls her.) “Corona’s been amazing in so many different ways,” he says. “Amazing in like a profound way. Obviously, it’s been super dark and super scary, but during my isolation in Australia, it really dawned on me how ready I am now for everything and like releasing myself and getting myself out there. I’m really excited.”

“My first plans are to book as many underground gay events as I possibly can. I want to play Mardi Gras.”

We discuss what it feels like to be a bisexual performer in ‘gay events’. In my own experience going to gay clubs, gay bars, gay nights, can feel very isolating. It is your space, but it’s not really your space. You’re a part of the community but you’re also putting on a mask. Jasey doesn’t see it like this. His style of performing, his theatrical nature, his inviting character – it plays to queer audiences, he says.

Maybe there is a lesson to be learnt here; an exercise in reclaiming queer spaces and feeling authentic in them. There should be no burden of proof, only pleasure in the night, the music, the experience.

I think back to a night when I first moved to London. My friends and I went out to a gay club- my first. Still in the throes of finding out who I was, I found myself cornered in the mens’ loos whilst washing my hands. “What are you doing in here?” “There’s no way you’re gay, you’re as straight as they come babe…”

Following the Church of Jasey Fox – instead of turning bright red and walking off- I should have pushed my way onto the dance floor like it was mine. Because honestly, fuck those guys – that club belonged to me too.

We talk about the green theme of Issue 5. I ask him what his personal journey has been like through this whole creative process. “It’s been insane for me. I don’t know if this is TMI? I have bipolar so I have many, many, many mental setbacks that have held me back.”

But with Covid and isolation you have no other choice but to go inwards,” he explains.

“To think, reassess, reevaluate, and meditate. Do all the things that are very vulnerable and scary and confrontational. During the process of doing all of those sorts of things, there was a moment for me where I was like, yeah, I’m ready now.”

I know not everyone is lucky enough to use isolation as a period of reevaluation. But there is truth in how valuable time spent with just yourself can be. To figure out that you are ready – or how you can get there.

We talk at length about his creative process. When he started seriously making new music in Japan, every detail was Jasey Fox. Now with his producer, circle of creative friends, designers, artists, the cohort –

If you want to catch Jasey Fox, he’ll be performing around Sydney as soon as venues open. Follow his Insta to keep up to date with him.  Jasey Fox has a song out with Clara Fable, ‘Cherry Ripe’, out Halloween 2020. Original music is out January 2021 from Jasey Fox.

Jasey was interviewed by Lev Alexander 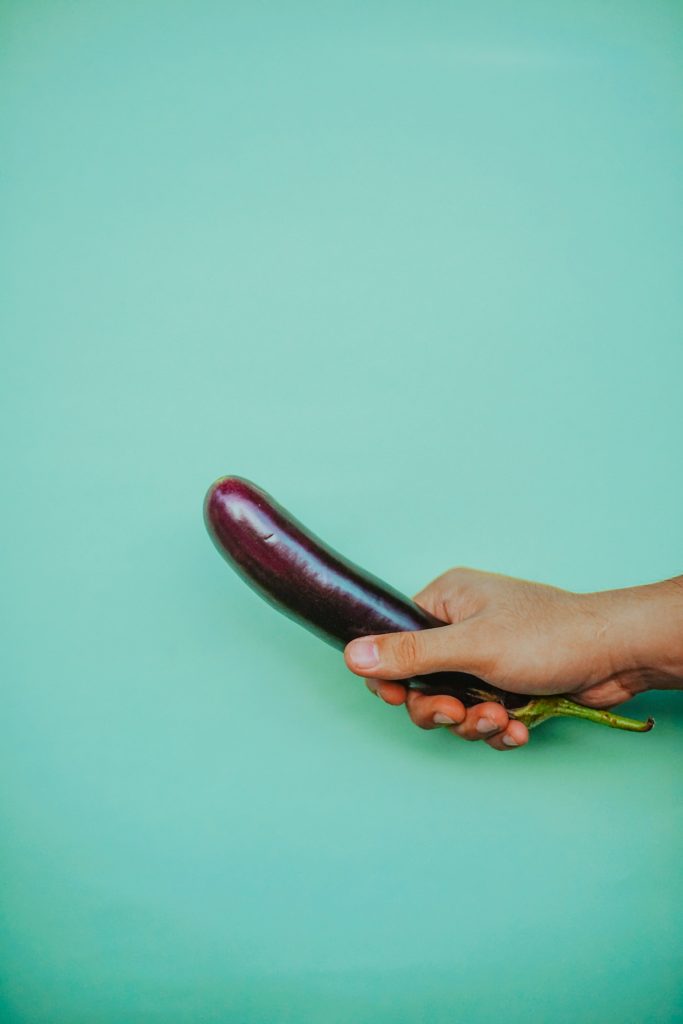 My Bi Guide to Sexual Wellness 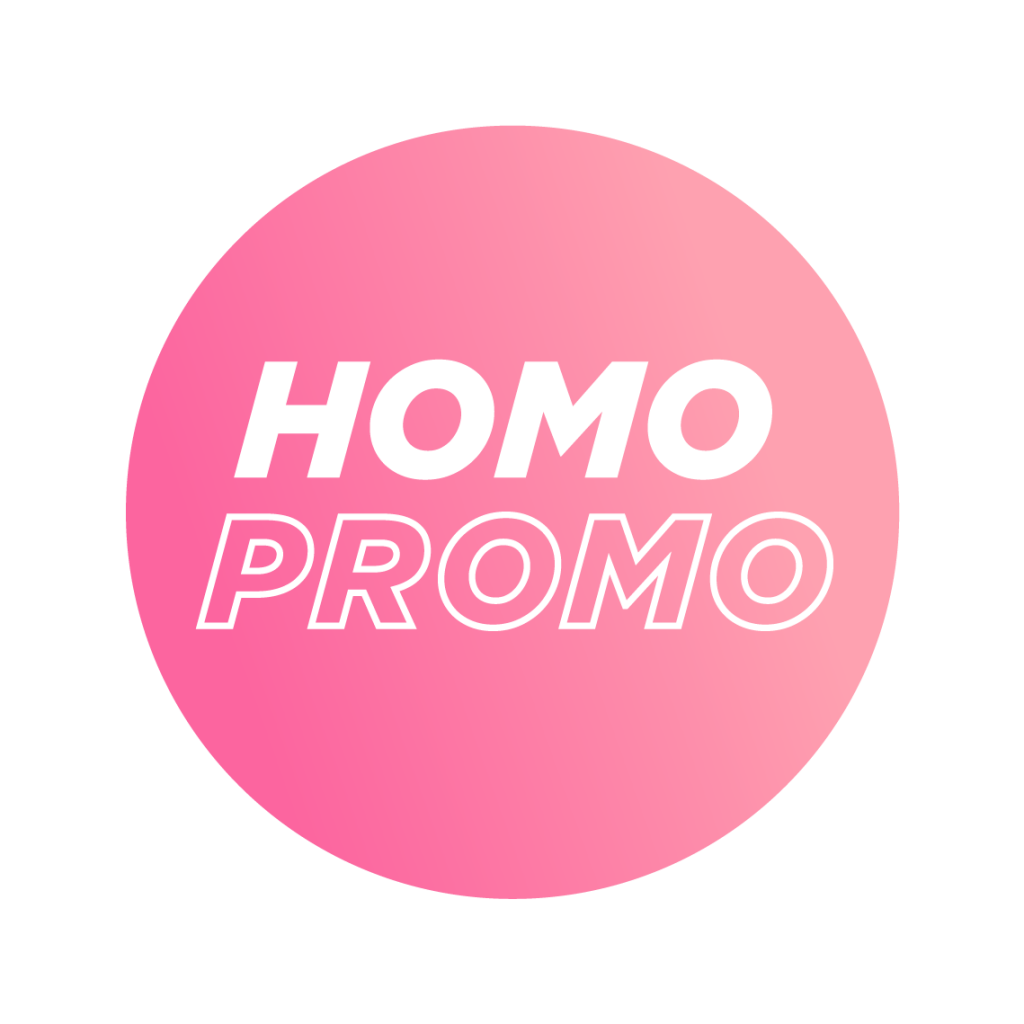 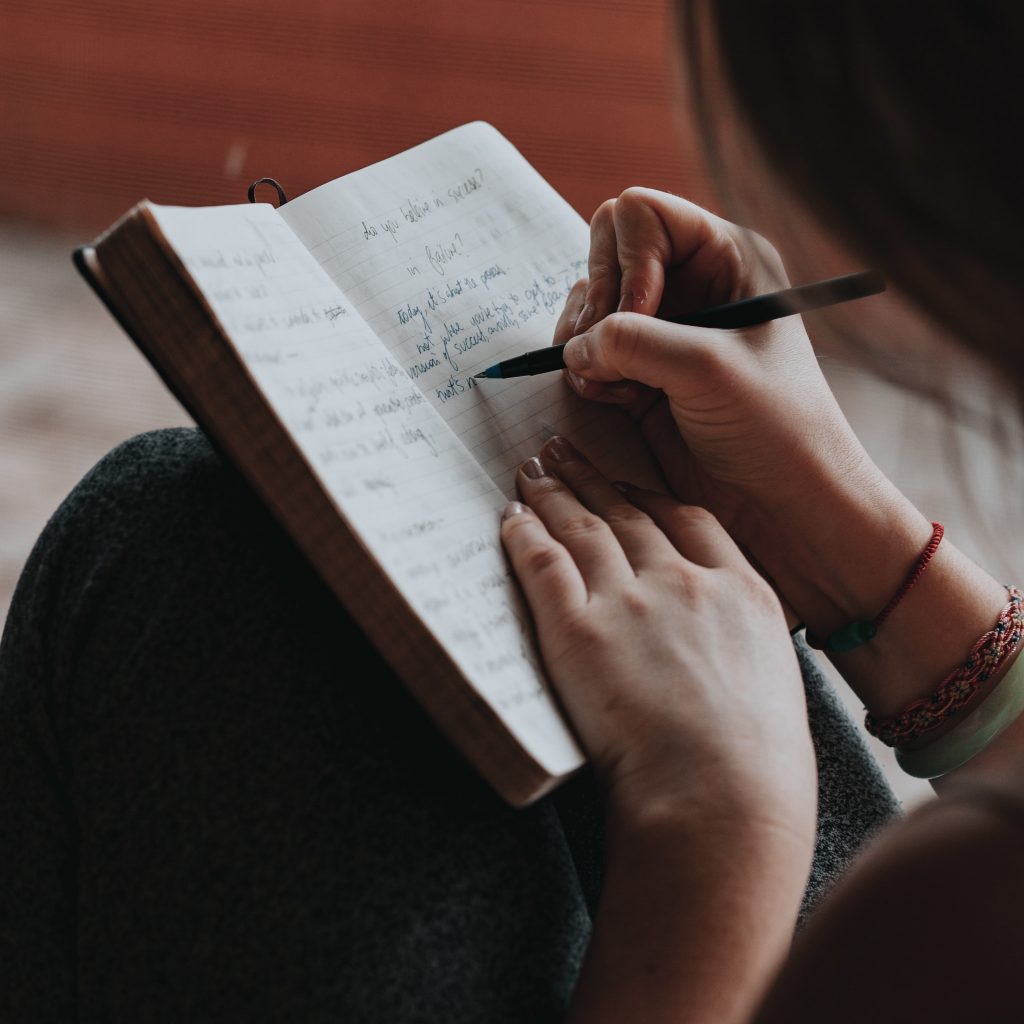