For the boring bisexuals

“Wait you’ve never been with a woman?” How are you so sure you’re bi?

I know if I was a straight virgin, no one would question my sexuality.

I know this, because I’ve never been with a man either, and no one ever questions my attraction to the male gender. It just makes sense that as a woman, I’d just be attracted to men.

Bisexual erasure is no doubt prevalent in the LGBTQ community and in popular media. When we are represented, the characters are often ascribed negative stereotypes including indecisiveness, serial cheating and lots of risky sex, or just passing through a phase.

While there’s nothing wrong with wanting to explore sexuality, the way we’re represented seems to feed into the notion that bisexual = hypersexual.

Erasure is no doubt a joint problem for the community, there’s a particular group further at risk of being erased with these portrayals. Yes, like with any other orientation, non-sexually active bisexuals exist. They’re celibate, uninterested in physical relationships, or just taking it slow.

In a world where sex seems to be everwhere, when you’re not sexually active, it’s already hard enough trying to figure out how you fit in. Now, imagine seeing your orientation over sexualised at every turn. In the media, by the people you date. Straight men aren’t the only ones guilty of oversexualsing bisexual women.  I’ve met lesbians who couldn’t reconcile the fact that I’m not sexually active with my orientation. “Are you sure you like women?” is the question that follows when I reveal that I’m not getting down.

While I no longer feel the need to prove my sexuality to anyone, within and outside the community; I wish we were allowed discovery and expression like any other group. Sexuality is only a small percentage of any orientation. We have crushes, we get butterflies, we fall in love and sometimes, we just want to be cuddled.

Throughout my teens, I couldn’t conceive the fact that I was bisexual – not because I was never attracted to women, but because I wasn’t sleeping with anyone. I did develop intimate feelings for multiple genders, but with the girls, it was just “a deep friendship”.

Then I fell in love with a boy and I wanted to touch him everywhere. I thought perhaps, that I was free of my childish infatuation with women since, clearly, I wasn’t sexually attracted to them.

Well, things ended with this boy, we never really went all the way and I went back to feeling almost nothing.

Then a year later, I met a woman. I still blush slightly when I think of how intimate we were.

Over the years, I’ve developed connections with people of different genders, and expressed different levels of sexual attraction. The term for people like me, as I’ve discovered is grey/demi-sexual. Who would’ve thought?

The first time I saw me was in Rose Quartz from Steven Universe. Yes, it’s a kids show. But I wish I had that innocence growing up.

And I know I’m not alone. There’s a group of people who are bisexuals who are waiting for the right person, who are taking things slow, or who chose to remain celibate. And of course, biromantics exist. They form relationships with people of different genders, while experiencing little or no sexual attraction.

I want to see more bisexuals just existing. Sharing soft kisses, sharing non-sexual intimacy, experiencing school girl crushes – the kind where all your sentences run into each other and your palms get sweaty.

To the boring bisexuals, we’re valid too.

With Everyone Appreciating Online Community During Lockdown, For Me It’s Always Been a Lifeline 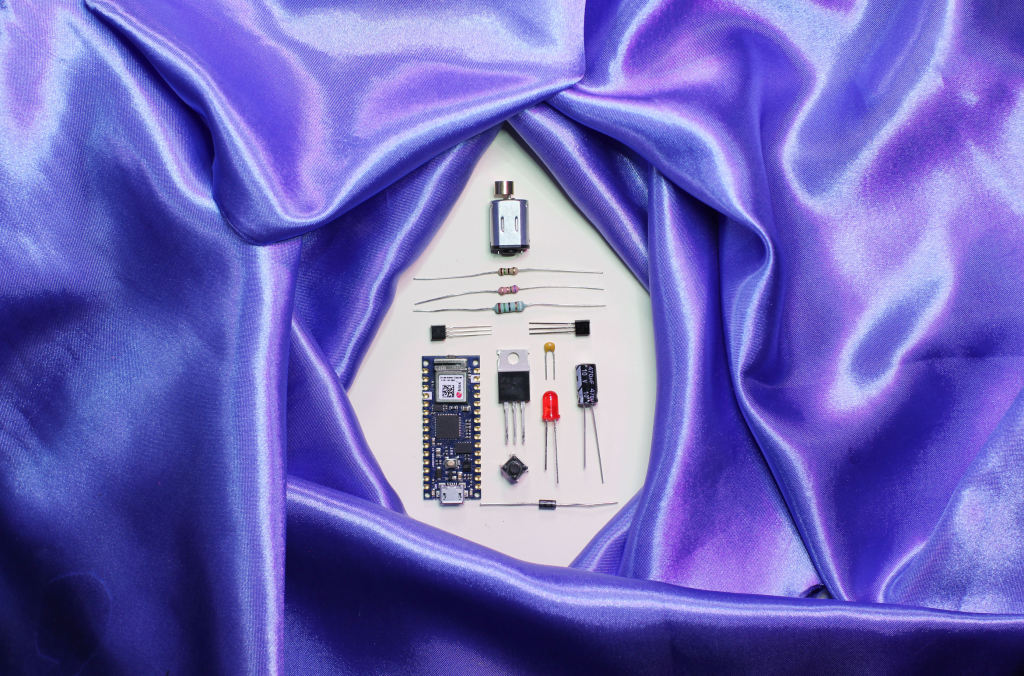