FOR THE SAPPHICS (ALL OF US)

I love being sapphic. Equally, I love being around other sapphics, not caring if they identify as a lesbian, or bi, or something else. Celebrating our individual sexualities is a wonderful thing, but, for some reason that I can’t wrap my head around, bi identities and lesbians are so often pitted against each other.

Some bi women have misconceptions about the lesbian identity and have a prejudice against it, and equally, some lesbians see bisexuality as a dealbreaker because they don’t trust/understand it. It’s really sad that we’re still having to debunk these stereotypes when meeting people we share a community with – or being turned away before even getting the chance to. In a world where sexuality and labels can be so fluid and complex, and where sapphics have so many shared feelings and experiences, the biphobia/lesbophobia that floats around WLW (women who love women) spaces feels absolutely nonsensical.

We all have our queer awakenings that turned out to be not so unique after all (hi Meg from Hercules and Shego from Kim Possible); we’ve sat through 3 seasons of a series just to get to that one WLW couple we heard about; we’ve nervously made eye contact with each other upon spotting the rainbow tote bag, and tried to signal that we’re queer too; and we’ve waved our different coloured flags together at Pride parades, all proud of the same thing. Surely we should be each other’s biggest allies? There’s a beautiful bridge between the labels we use, and that’s the fact that we love women in a queer way.

People are so protective over their identities, and as a WLW community, we’ve managed to convince ourselves that we need to be protected from each other. This bias that leads to a divide amongst sapphics isn’t just confusing and upsetting, it’s also damaging to people who are trying to find where they fit. There are girls on TikTok declaring their love for women on my For You page, saying they’re not sure what to call themselves because they don’t know if they’re attracted to men. The uncertainty leads to panic about whether they should be using the song “girls” or “Sweater Weather” in their videos, but I think it’s sometimes forgotten that realising you’re sapphic, in whatever way that may be, is something amazing in itself.

I’m a big advocate for labels for anyone who wants to use them, but I don’t believe they’re necessary, and I don’t agree with them being enforced. When someone’s agonising over whether they’re “bi enough” to be bi or “enough of a lesbian” to be a lesbian (and I, too, still sometimes struggle with those thoughts), I just want to say: “Ignore the discourse – you fit here, with all of us. You don’t have to put yourself into a more exclusive box, and if you do want to, you shouldn’t have to prove yourself – you’re exactly where you belong.” I think many of us forget that labels are designed to fit us, not the other way round. And, if people didn’t have such strong opinions on certain labels to the extent that they exclude them from their dating pool, maybe this wouldn’t be so difficult to believe.

As a community, we’ve allowed biphobia and lesbophobia to become normalised. We don’t always challenge it because it’s easier not to, but as a result, the issue remains present. I hope we reach a point where, on the whole, the WLW community is welcoming of all sapphics. People coming into our spaces shouldn’t have to justify their right to be there, because if someone realises they like women, that’s a really wonderful thing. It doesn’t matter what other labels they go on to claim, if any at all.

The exact same level of acceptance should be applied to people who originally identify as bi and then come out as lesbians, and vice versa. Sapphics should be showing solidarity towards each other, and providing an accepting space for WLW to figure out their sexualities, free of judgement. The differences between us don’t have to (and shouldn’t) detract from our togetherness.

I know we can have that togetherness – I’ve seen it, and felt it, amongst couples and friendship groups and strangers. We just need to push that acceptance to the surface of our wider WLW community so that that level of understanding is expected, and doesn’t feel like a rarity. We all deserve to feel like we belong in sapphic spaces, and from where I’m standing, meeting more women who love women can only ever be a great thing.

After all, why would you want to be fighting, when we could be fucking? 😉 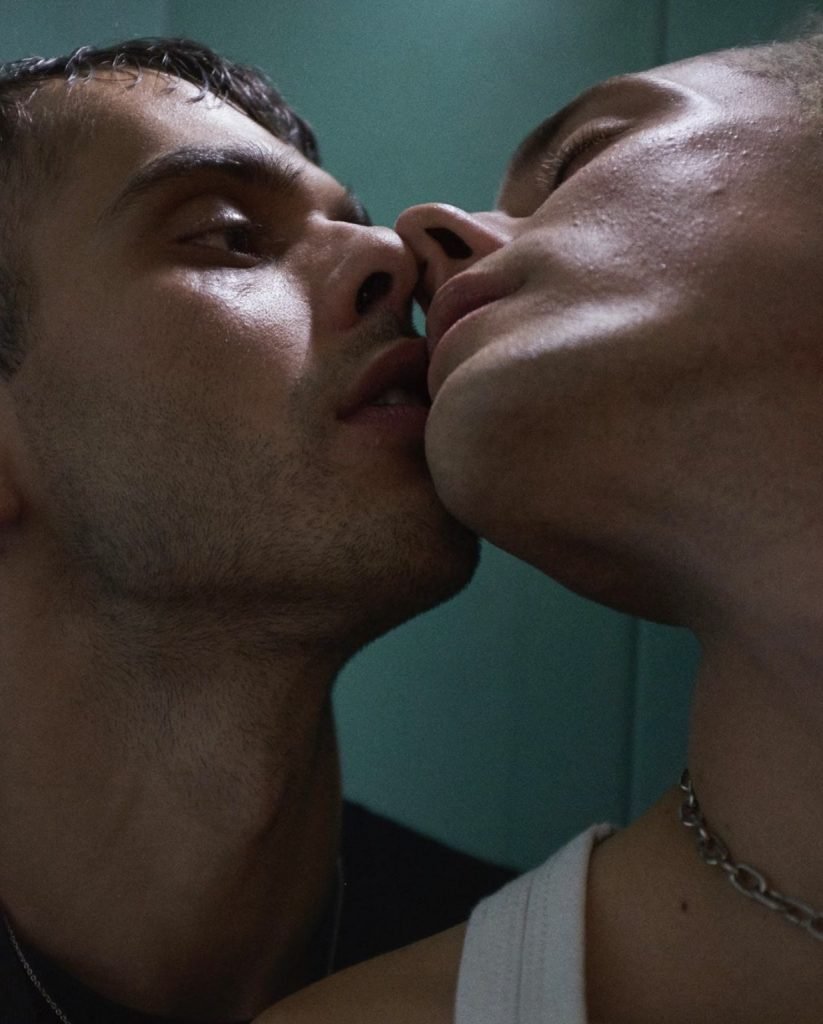 Lessons And Love From a Community Focused Queer Entrepreneur

We spoke to Samuel Douek, founder of HOWL 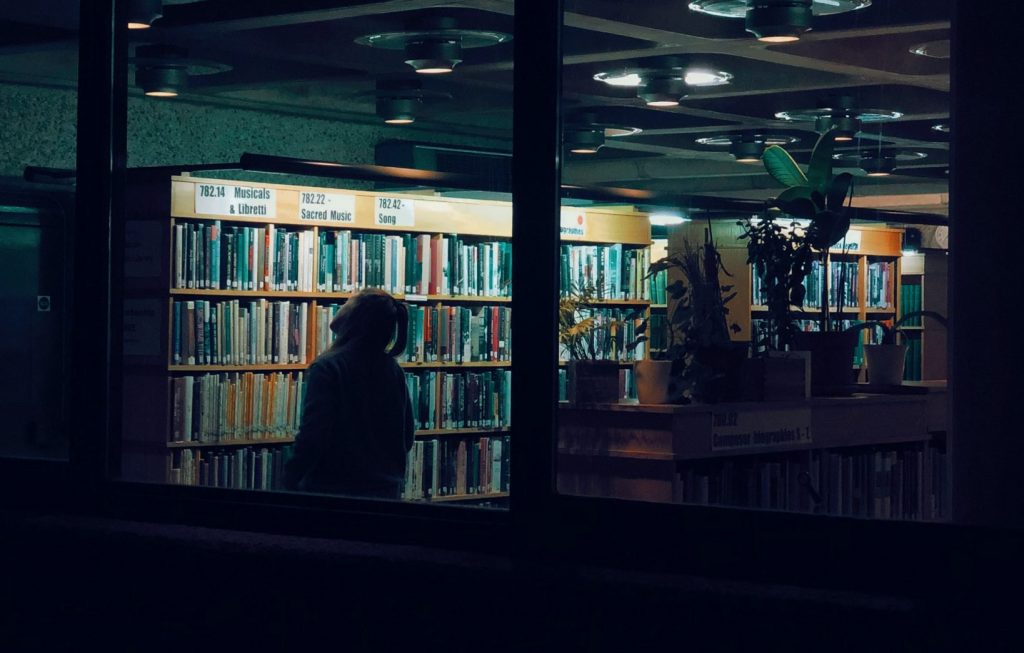 The Fascinating World of Bisexual Research

From the frontlines of bi research