Fine, I’ll admit it – I’m a secret console romantic, joystick warrior, a fruit ninja. Even though I masquerade myself with this cool queer arts magazine, I bloody love a video game. I’m also not fussy, I will watch others play video games if I can’t myself. My TikTok has served me videos of people, watching people, play video games.

Put it in a pipe and I’ll smoke the bastard up.

But there is more to it than blasting zombies or grinding turnips. Video games were a playground of activity I couldn’t replicate when I was a performing the role of ‘straight kid’. They were an invitation to play the life of a character who may be more comfortable behaving gregariously, and romantically, fluid.

No, not in Mario Kart, I obviously don’t mean games like that. The open-world games, with dialogue options, romantic narratives, flirtatious characters (it was especially delicious when the character was obviously designed to be straight but a wrongly coded flirty dialogue option transforms the pawn to ambiguity). These were all tools of experimentation when the real world was terrifying.

The nature of growing up bi, while trying to push myself to ‘turn out straight eventually’ meant I only explored this side of myself after University (yes, I know, late bloomer, piss off). Leaving the fruits of this curiosity during my teens to the characters in video games.

An adventurer in Fable, saving the world from succumbing to darkness or revelling in it, who, after a long epic chain of adventures, puts a ring on the finger of anyone. Building a life in The Sims and having a righteous queer affair with the neighbour. Starting a farm in Stardrew Valley and gaining the affection of every single townsfolk who gave you the time of day.

Even recently as I was playing the new Assassin’s Creed: Valhalla, on finishing a glorious Viking raid of a monastery and celebrating, I felt a little giddy when another beardy Viking propositioned my character a different kind of celebration.

These small moments of fantasy are huge blankets of comfort.

The freedom at the helm of a joystick to lead your character to places at your own will, to make choices you might make, building a personal story – is so much like real life, and is what I love about video games.

I’m not making any outlandish claims that I’m a better lover thanks to video games, although my thumb control is delightful. These games just gave me a moment to breathe without consequences or ridicule.

In a never-changing landscape of hostility and loneliness growing up with your brain wired differently, I’m grateful for the video game developers and lone coders, who wired my characters with the freedom to play. 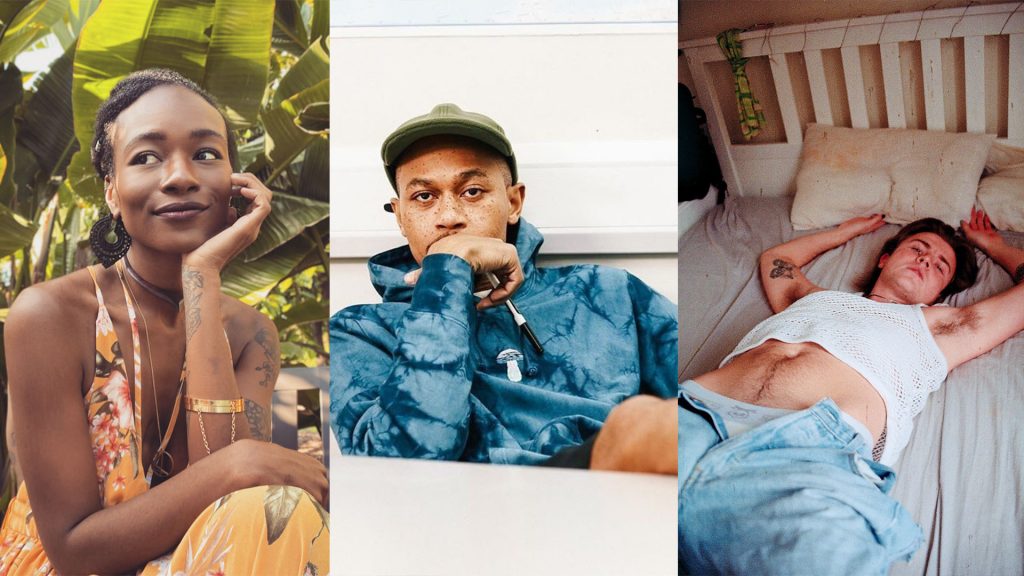 Meet The New Members of ComeCurious, Our Favourite Online Creators

Get to know Six, Ben, and Drew with a forward from Reed and Florence

With Everyone Appreciating Online Community During Lockdown, For Me It’s Always Been a Lifeline 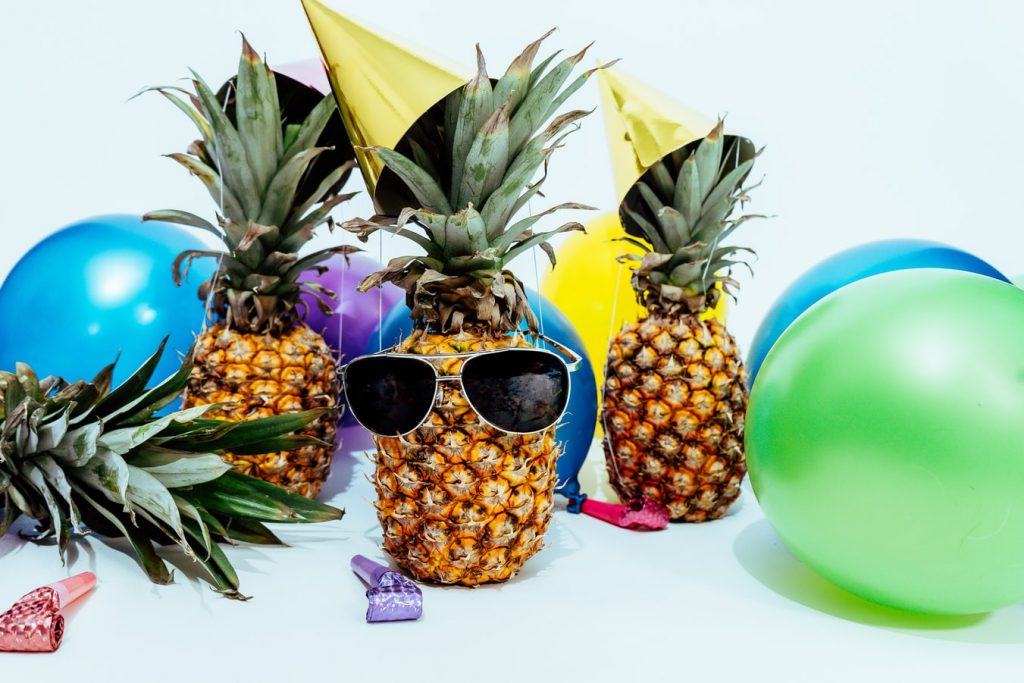 How lockdown gatherings have helped me challenge our queer social scene