Queering the Conversation: Growing up in the UAE

I’ve known that I was bisexual since I was 16. Given the amount of time I spent watching Kim Possible for the plot (okay, fine, it was for Shego), it shouldn’t have come as such a surprise. Like most people, my journey to discovering my sexuality involved a lot of tears, unlearning and secretly doing a bunch of ‘Am I Gay?’ quizzes. Yet, I knew that I could never come out publicly because I still lived in a country where homosexuality was (and still is) punishable by law. While overt displays of homosexual behaviours (or any kind of PDA for that matter) are illegal, the UAE mostly operates on a ‘keep it behind closed doors and we don’t care’ basis.

The queer discourse in the UAE has always been predominated by rich and/or white experiences. Whether it’s white journalists interviewing rich locals or rich tourists interviewing rich residents, the lack of diversity is clear. While this is disappointing, it accentuates the struggle of resident POCs (people of colour) always being treated as second class citizens. Being a queer WOC (woman of colour) myself, I get the added bonus of dealing with homophobia in the prejudiced cocktail that is my life. So, I asked three other queer POCs to share their stories to finally amplify our voices.

I was 11 the first time somebody asked me if I was gay. I remember sitting with a bunch of the ‘cool kids’ who were talking about all the boys they had a crush on. When I said I didn’t like anyone, one of the girls immediately asked “Why? Are you gay or something?” leaving me to vehemently deny it while everyone laughed. When I said I just wanted to focus on school, she said “Oh, so you’re a nerd then?”. I quickly agreed because I could work with nerd. Nerd was good, nerd was believable and most importantly, nerd was not gay. I then realised that I could use this as a cover to avoid discussing my sexuality. And being a serial procrastinator, I decided to shelve my internal crisis for another day.

I was raised in a traditional Indian family where disappointing your family was seen as the biggest crime you could commit. So I knew coming out to them was out of the question, at least until I moved out. Z says she could relate. “I ended up repressing my sexuality for years because I saw ‘gay’ being used as an insult at school a lot. I was already being bullied so I didn’t want to attract any more attention”. “When I figured out I was bisexual, I thought it was normal to be attracted to both girls and guys. I was confused when I found out I was in the minority”.

Z even remembers looking up how homosexuality was viewed in her religion so that she could defend herself if the argument ever came up. “I remember looking up what the scriptures said about being anything but straight. And there was nothing. There was no mention of it being a sin. I just wanted to make sure I covered all my bases in case my mum came at me with the religion argument”.

Being a teenager in high school, Q had other concerns. She was more terrified of being outed. “It took me so long to even put the pride flag in my Instagram bio. I remember being so scared that the government would find me and tell my parents”. While this seems like a reach, the Middle East has strict laws against persons caught engaging in “personal intercourse contrary to nature”. Punishments for violating the law include imprisonment, fines, and deportation.

This inherent fear of being caught underpinned all my social interactions until I got to university. That was the first time I felt like I wasn’t constantly on edge because there were so many people who were openly queer or were openly allies. I was still afraid to come out because I was unsure if my bisexuality would be accepted. The internet told me that this was a phase and I was just confused. The media led me to believe that bisexuals were promiscuous, dirty and untrustworthy, so I didn’t want to risk being rejected by my own community. “I don’t remember having any bisexual representation growing up. So I just internalised that my bisexuality wasn’t valid” , says Z. “I was still calling myself bicurious at 21, I didn’t want to label myself as bisexual”.

When E first came out to their friends at university, they were afraid things would change. “I didn’t really know how they would react because they were all straight and religious.” While all their friends were very supportive, E still wanted to find a community of their own. “I actually stumbled upon a LGBTQ+ group in the UAE that would meet up pretty often. I joined in and was so happy to see such a diverse group of people who were just like me”.

Sadly, it wasn’t long before E started to notice an undercurrent of subtle prejudices that separated the white and local queers from the rest. “Most of the meetups would only take place in bars or after 9pm. While I didn’t mind drinking occasionally, drinks were expensive and I had a strict curfew so I couldn’t go out very often. When I suggested meeting at a park or a coffee shop at an earlier time instead, I was laughed at and told it was ‘lame’.”

E also faced a lot of backlash for retaining their Muslim identity. “Most people were overtly atheist and would make fun of Islam and other religions all the time. I was already struggling with my identity as a gay Muslim and felt guilty for not abandoning my religion.” They also noted that the white people were treated as the leaders and the locals would just follow their lead. “It was just a toxic, ignorant, westernised environment. I did end up making some friends in that community but I left soon after”.

Q, however, sees slow change. “I feel like it’s definitely easier to come out now. When I came out to my friends in high school, nobody even blinked. Some of my friends even came out to me right after which was cute. Most people don’t say the ‘f’ word anymore (at least the people I interact with) and are a lot more accepting”.

I also feel the need to mention that Q, Z, E and I live privileged lives. Our families immigrated to this country so that we could have a better life. However, most POC experiences here are shaped by the reminder that we do not belong. That we need to keep our heads down and conform. That wherever we turn, race and money will always determine our fate. So, while we are lucky, it is impossible to forget that this life comes with a price.

Written by Nithila with support from Beck Lowe 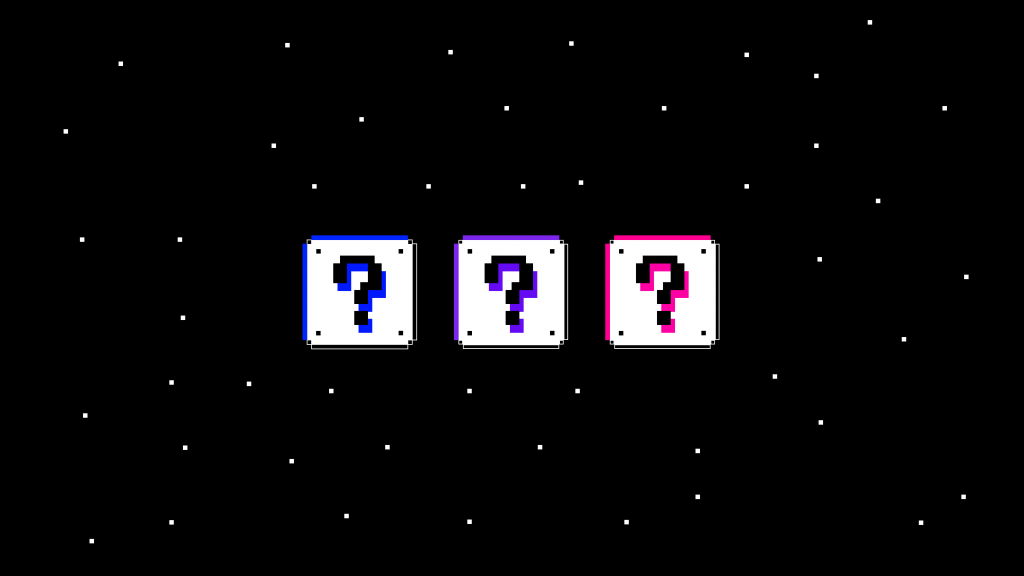 Maddie sits down for a cuppa with narrative designer and proud ‘Dad Bod Dad’, Ed Stern 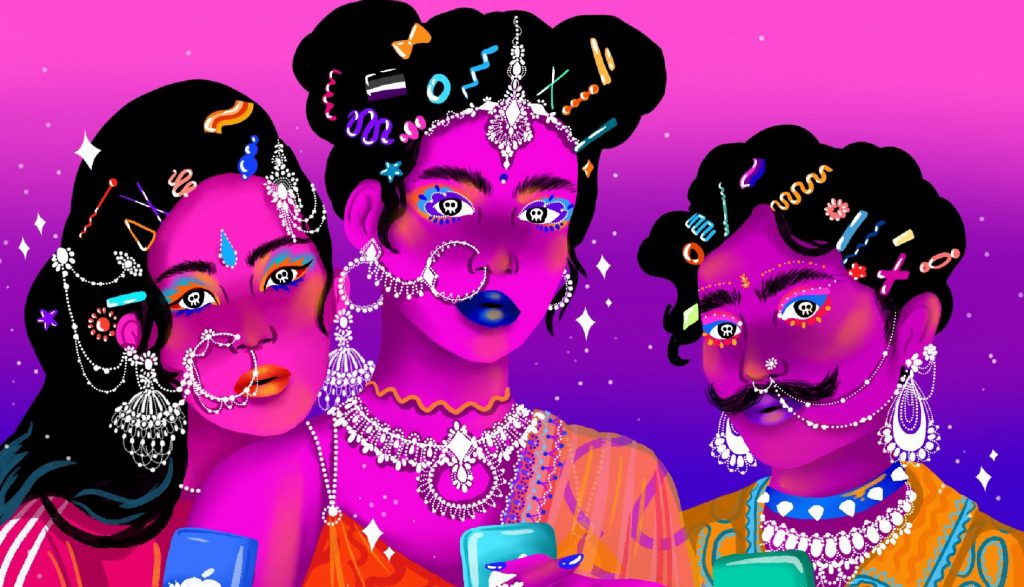 OMG! – My Instagram Has Turned Brown (and I Love It!) 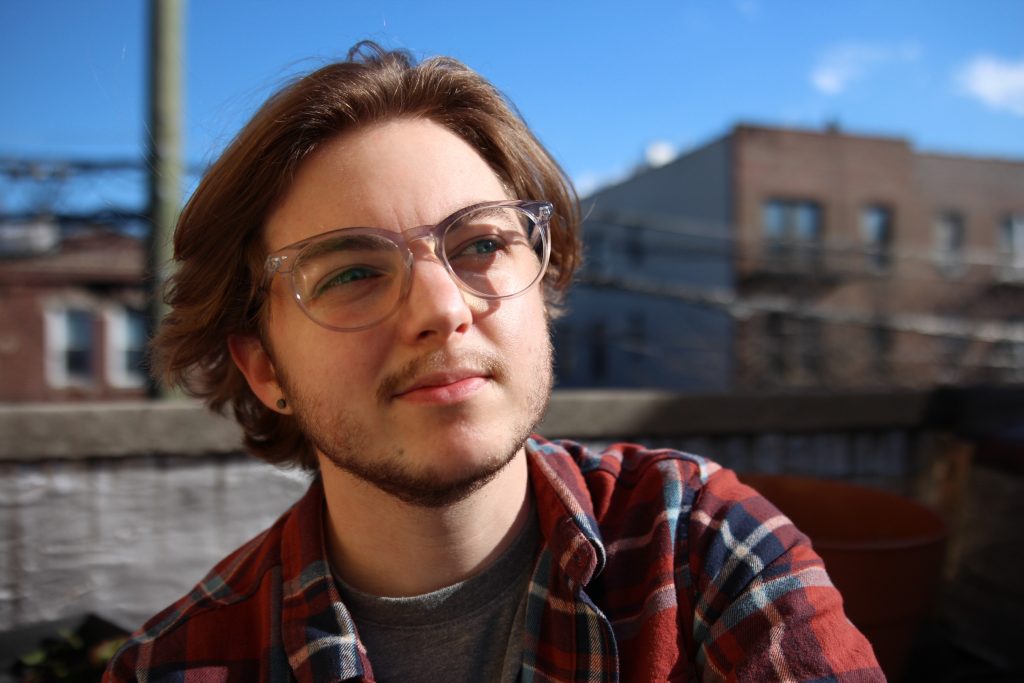 Jackson Bird and the Voice of Honesty

Jackson Bird tells us the story of his career as an openly trans YouTuber and writer.