A Case For Furries: A Queer Furspective

Furries. Superfans of the anthropomorphic arts. Humans head-to-toe in brightly-coloured fluffy costumes. Folx dressed as canines, felines, rodents, reptiles, birds – heck – dragons (I bloody LOVE dragons). The furry face is often designed to be Disney-esque: cartoonish, cute and happy to boot. The body may be fully transformed by costume, or may comprise of paws (or claws) alone. In the world according to furries, all creatures are welcome, real or imaginary. Oh… and they’re incredibly queer-inclusive.

It all started 40ish years ago at a bustling sci-fi convention, when the worlds of comic book artists and animal character enthusiasts collided. Niche little ‘room parties’ packed with artists and avid supporters began sprouting up across conventions, providing a safe space for enthusiasts “geek out,” as ConFurence co-founder Rod O’Riley once put it. The 80s saw the subsequent boom in demand for dedicated furry conventions, and – of course – the ‘fursuit’. Before long, costume designers had a quirky new market, and the market had a new lease of life. The fandom transformed into a full-blown international community of ‘fursonas’ (furry personas) and artists alike, and it continues to thrive to this day.

Nowadays Gen Zs are easily exposed to this fantastical world through YouTube stars like Odin Wolf, and furry TikTok talent, such as @Pyxe and @barryxangelxdragon). The fandom has busted its doors wide open to us and feeds our curiosity in full, floofy technicolour. But as furries use their platforms to open up about their human experiences, we’re learning that this colourful outlet has a deeper purpose: a huge number of furries identify as transgender or non-binary. And through the fandom these folx feel like they finally belong.

I wanted to find out firsthand the link between queerness and fursonas, and this led me to meet David, fursona name Void Lizard, on Reddit (of all places). David, now in his late twenties, describes his fursona as “an undead amalgamation of anthro parts”. Unlike any furry I’ve seen before, the face is formed of a wolf skull and antlers. “I call him a wild spirit,” he writes, “something found in the deep woods, casting wards and curses.” An artist himself, David reflects on how he always gravitated towards furry drawings. “I wanted to see how others draw, what their process is, and how they do certain things.”

But the connection with the fandom would extend far beyond the art itself. David adds that it was “only a matter of time” before he himself would become a furry. When asked about the appeal of being Void Lizard, he poignantly answers, “I love that he’s able to love himself, something I was incapable of doing for well over half my life.” David identifies as transmale and believes that his fursona afforded him the anonymity to discover this. He writes, “it let me explore how being called a dude made me feel … I really liked when people saw my name and assumed I was a guy, and it just made sense.”

David’s personal experience tallies up with the overall furry demographic. About 1 in 8 furries identify as transgender, a figure 20 times higher than that of the general US population. Furries are also significantly more likely to identify as transgender or non-binary when compared against other conventions such as Anime Online, Anime Con and Sports Fans. It seems members of the fandom consider their community to be an inclusive one too. Transgender and non-binary furries agree that they are “well-accepted” within the community. David’s experience further supports this finding. “No one cares if you’re LGBTQ+,” he said.

“I’ve never been one for hiding key parts of myself, but here… I don’t expect any backlash”.

Furries are naturally protective of one another, creating their own bubble. Furry friends tend to be furries themselves, suggesting that it’s not so easy to open up those on the outside. This in-group solidarity is hardly surprising though, when the fandom itself has been subject to serious – albeit unwarranted – ‘backlash’ of its own. Back in the 00s ,TV drama CSI notoriously portrayed furries in an unsavoury light, villainising the fandom for those sweet, sweet ratings (urgh). Despite the truth that furries with, let’s say, ‘ulterior motives’, were very much in the minority, the damage had already been done. Team this with the looming, boundary-less presence of social media, and the fandom was rapidly reduced to meme-lore.

But fast-forwarding to present day, social media is all for diversity and its users have a much stronger appetite for nuance. And nothing says ‘nuance’ like a fantasy hobby that has the power to inform a person’s entire identity, let’s be real. Be it pandemic-fuelled ennui or just plain ol’ maturing, we’ve reached a time for retrospection, casting our minds back to the problematic noughties and wondering how in the heck tabloids got away with it. We now vehemently stan the Britneys, Lindsays and Paris’ of the era (as we damn well should). Yet while ‘00s Hollywood was ablaze with drama, furries were also being thrusted into the spotlight for all the wrong reasons. Maybe – just maybe – we’re ready to rethink that too.

Sadly, furries are all too aware that it could be many moons before their passion is accepted into mainstream society. Apparently 60% of furries feel prejudice against furries from society, and the remaining 40% don’t think the Fandom is socially acceptable whatsoever. But thanks to platforms like YouTube and TikTok, our access into the inner world of the fandom is broadening, and folx like me are starting to learn that, well, maybe we’re not so separate after all.

Regardless of the fact that an overwhelming amount of furries self-identify as transgender or non-binary, David’s journey towards self-discovery is no doubt relatable to so many of us. Being non-binary, I for one kinda get it. I certainly long for the anonymity to express myself, and for a community to do that with. Like basically all of us, I have an online persona and interact on the web with it. But to replicate that in real life? There’s a definite appeal. Granted, we can all agree that it’s a fascinating world to unpack. But we’d be wise to remember that beneath the fursona are legit real humans, like you or me. We can’t pretend that isn’t the case anymore. Besides, you might be much closer to them than you think. As David quite rightly points out,

“chances are, you know furries without realising it.”

So, pals, I invite you to spend a little time getting to know furries. Head over to furscience.com for stats, or grab a beer and watch the (surprisingly moving!) YouTube documentary The Fandom (2020), directed by furry YouTuber, Ash Coyote. You never know. We could be seeing the beginnings of a furry-friendly future. 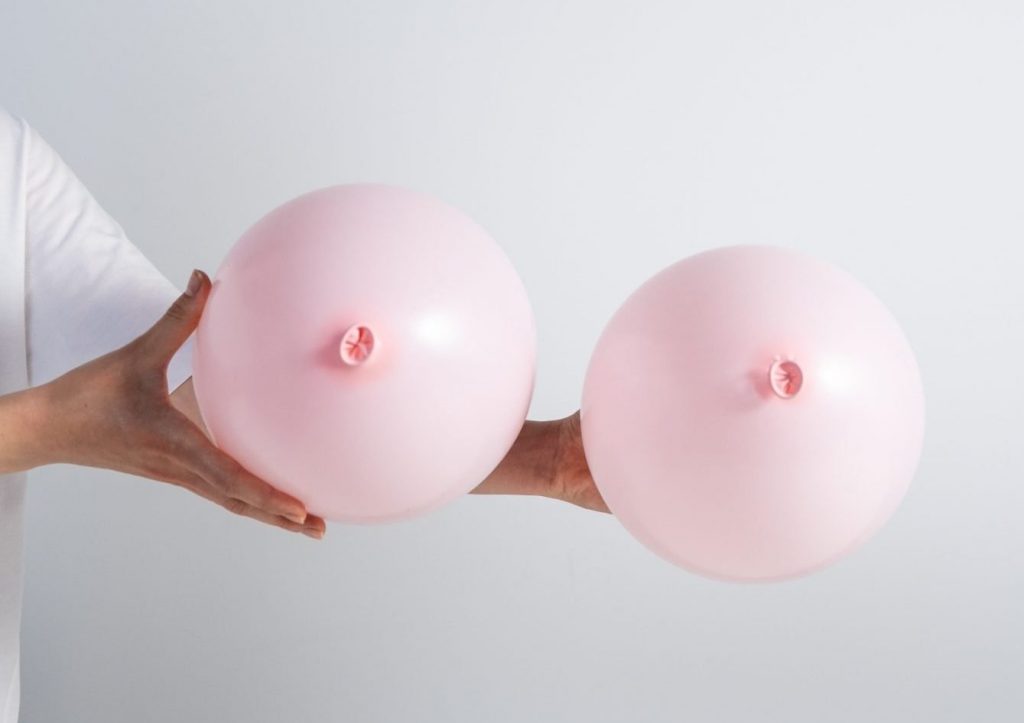 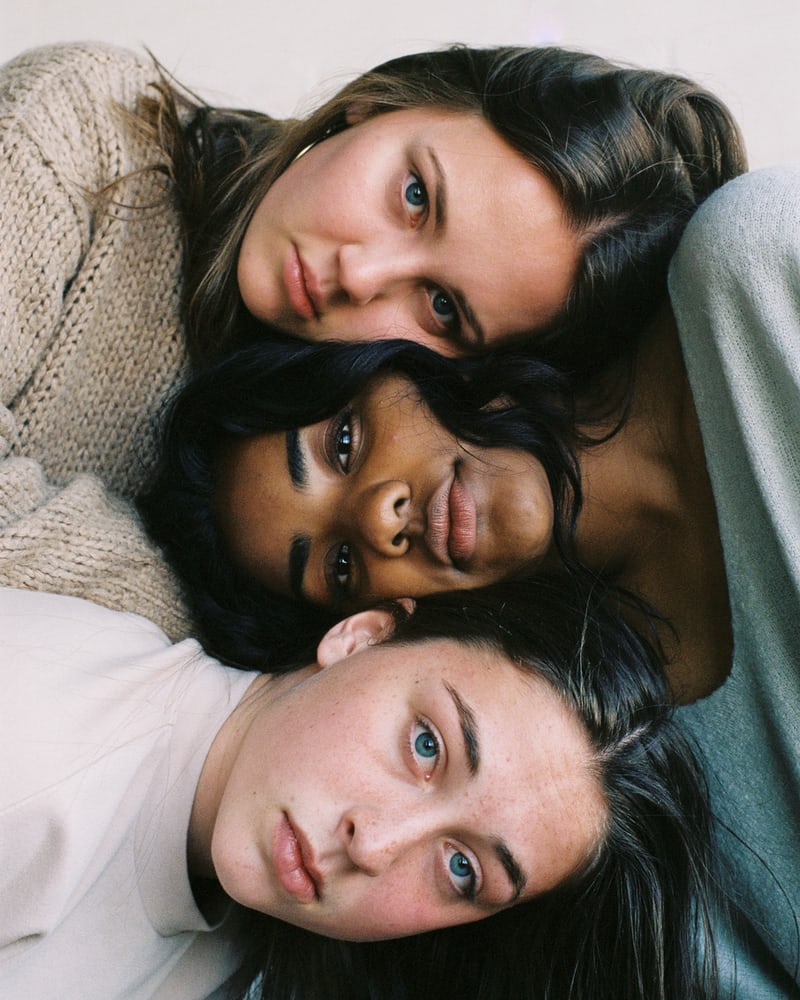 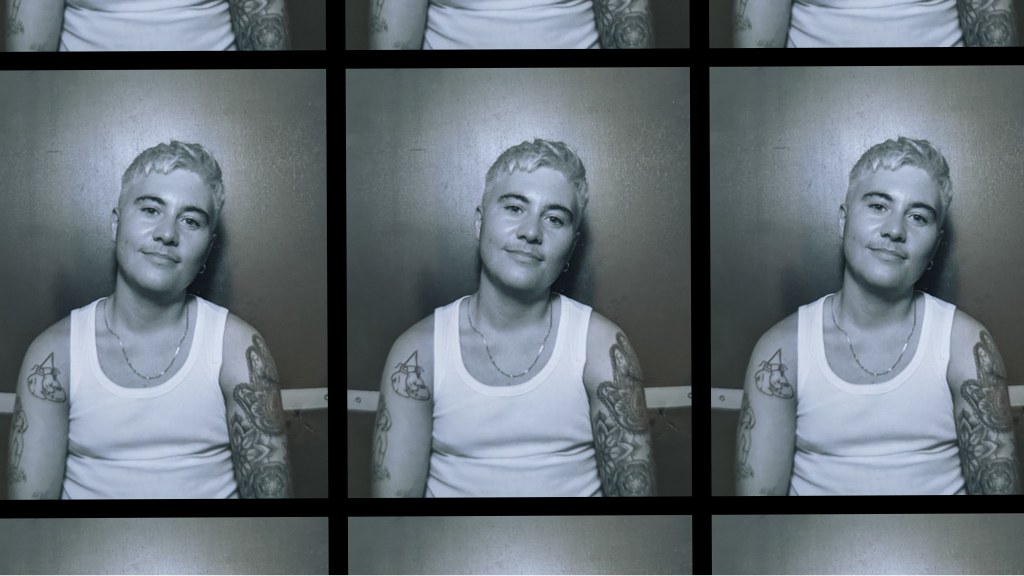 Stomping the Binary, Top surgery and all Things Bodies