The OnlyFans Drama: How The ‘Ban-Not-Ban’ Really Impacts Our Queer Sex Workers

We’re in the midst of an immense attitude shift: a battle between straight-edge power structures and the wild, wild web. Yes, the social media phenomenon that is OnlyFans has allured the mainstream, challenged stigma and left old-school onlookers well and truly SHOOK.

You’d be forgiven for thinking this was just a flip-flopping farce, barely newsworthy, and mildly entertaining. But from a queer standpoint, the OnlyFans drama opens up deeper discussions that need to be had right now, before everyone gets complacent and Stokely rests on his laurels. Underneath the current controversy is an historic issue with the perpetual pigeonholing – the marginalisation – of queer sex workers. Even with the porn ban on the backburner, OnlyFans’ “assurances” could hit our queer sex workers the hardest. To that end, the reversal of a ban could be as useful as repairing a bordello built on sand.

For example, in a bid to ensure there’s no foul play on the platform, OnlyFans could double down on restricting so-called ‘harmful content’ with the aid of third party programming models. Programming models produce algorithms that sort the social media wheat from the chaff, sifting out damaging posts before they spread. Sounds helpful, right? Well, here’s the clincher: a queer sex worker could post the same style of explicit content as a hetero-cis creator and have their posts restricted because the algorithm inadvertently deems it harmful.

Not long ago, LGBTQ+ YouTubers learned that their content views were tanking due to alleged arbitrary content restrictions being placed on their posts. Big oof. While YouTube claimed they were ‘working on it,’ the fiasco ultimately resulted in a full-blown discimination lawsuit and a swathe of conspiracies around the platform’s true agenda. It wasn’t the first time a controversy of this form unfolded, and I doubt it’ll be the last.

Sadly, discrimination against queer folx is nothing new, and even worse for sex workers. Thanks to workforce discrimination (and patriarchy *shakes queer fist angrily*), queer sex workers often stay in the sex trade because, frankly, they have nowhere else to go. A fairly recent US survey found that over two thirds of trans sex workers experience adverse outcomes when trying out for “traditional” occupations and are more exposed to discriminatory violence when working on the streets. Such staggering stats mean that queer sex workers are more likely to depend on sites like OnlyFans as their sole source of income. One of the major draws of OnlyFans is that it provides an opportunity for queer sex workers to do business on their own terms, from the safety of their homes.

And yet, in spite of these obstacles, there’s actually something really radical that happens in the LGTBQ+ community, and it makes me super proud to be queer. As OnlyFans helps promote sex positivity to the masses, some folx argue against the idea that queer sex workers simply conform to their oppressive stereotypes. Much like the re-purposing of the word ‘queer’, LGBTQ+ sex workers continuously re-claim the slurs or exaggerations that have for decades fuelled the fantasies produced in porn. As an added bonus, through their autonomy, they’re using OnlyFans to promote the desirability of queerness. Sheer badassery. I can only stan.

This may all seem like I’m making a queer mountain out of a molehill, but I see this OnlyFans drama as a potential catalyst for the industry’s moral growth.

Sites like OnlyFans owe their successes to the sex workers who grafted from the ground up, and the ban-not-ban sitch indicated that their voices were heard, albeit retrospectively.

When Tim Stokely stood up to the Goliaths of finance he – intentionally or otherwise – stood up for sex positivity. That’s no mean feat. But with OnlyFans front and centre, he will now need to actively prove that he doesn’t take the sex workers for granted, particularly the ones who need this platform the most.

Queer sex workers are faced with multiple obstacles, none of which are warranted. Patriarchal prejudices feed into the discrimination that continues to be experienced both in the sex trade and beyond. But with one of porn’s pioneers at a crossroads, there’s a golden opportunity for us to steer the industry towards a queer inclusive future. If we can, through proactive support, encourage OnlyFans to use this time of “assurances” to ensure queer sex workers have equal access to clout, it could empower our the queer sex workers – and queer community as a whole –  in monumental, patriarchy-shattering ways. 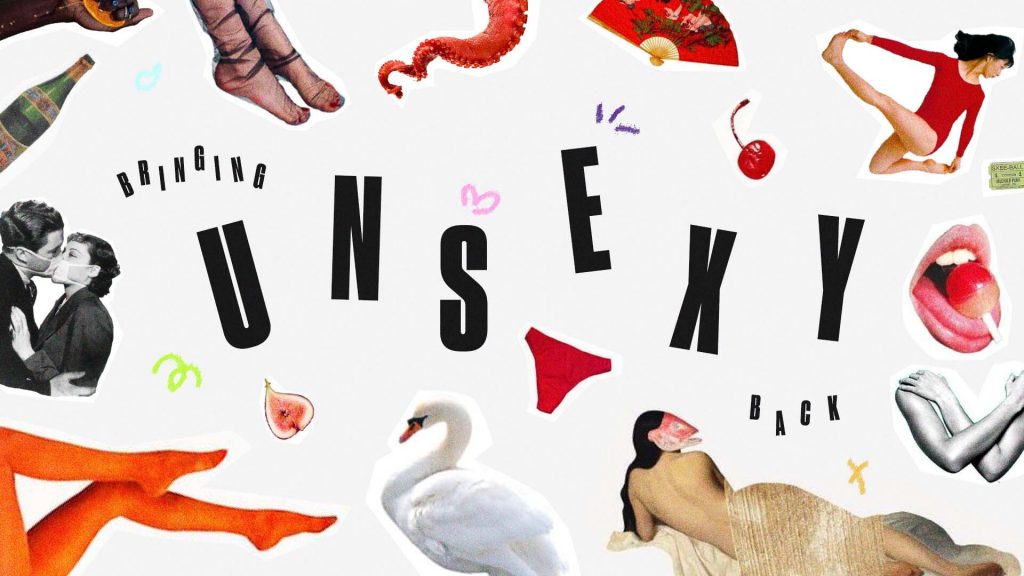 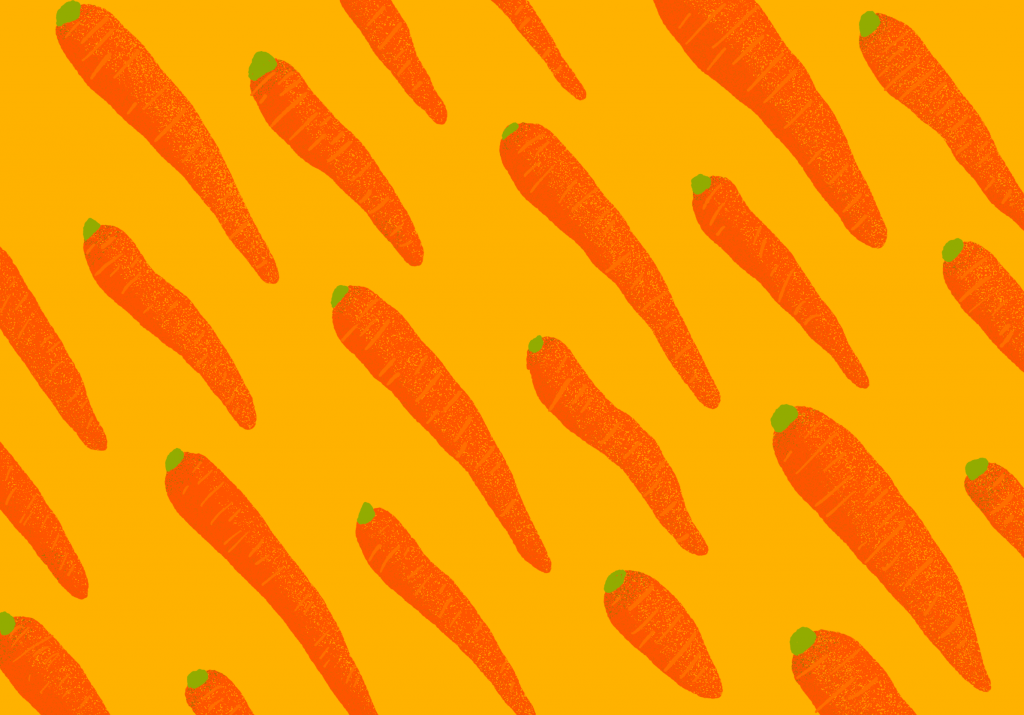