Confession time. So I’m not Catholic anymore, well not a practising one anyway. I was, however, brought up attending two very Catholic schools, both primary and secondary. Whilst for some, the Catholic religion brings purpose, meaning and a safety net, for me it eventually just left me with more questions, queries and that age old favourite…. Catholic guilt.

I am 30 years old and still to this day I suffer with plagues of the stuff. Washing over me, engulfing me and filling my brain with fears, thoughts and this overwhelming feeling of being in trouble.

Aside from the guilt, of course, there was also very little / next to no decent sex education at Catholic school. I mean, if you can call seperating children by genders at the age of 11 to talk about periods and making babies… sex education, then I suppose we had an education of sorts.

High school was no better. They believed that literally putting the fear of God into us, by watching a woman give birth, was enough to stop us having sex. Oh how wrong could they be… in my GCSE exams there were at least 3 girls who were pregnant. Because of course, condoms and contraception are not allowed, sex is for marriage only, and the only sex we did learn about is the penis to vagina kind that is purely for procreating.

It’s mind boggling, I know. But this was the 90s-00s. Unfortunately it’s not much better now and children (and adults alike) have little to no decent sex education. So when I saw that Hanx were doing a ‘Sex Ed for Grown Ups’ event at Mama Shelter (a fancy hotel I’ve always wanted to smoose around) I jumped at the chance to go.

Apart from the fact I got to go to an event in walking distance to my flat (lockdown has made me lazy), the free cocktails and the chance to network, it was also a great way for me to delve into the world of sex, according to Hanx, and learn more about the stuff not everyone is comfortable talking about.

I soon learnt that Hanx have been doing their ‘Sex Ed for Grown Ups’ events for a while now (hoorah! We love to hear it). So I was excited to attend their first one post lockdown.

The premise of their event is usually to collab with a brand / company and have open and honest conversations about, well sex! Empowering, educating and equipping people with the knowledge (and provisions) needed to enjoy sex – as you’re meant to. (I know it still shocks me that we don’t acknowledge the pleasure side of sex when it comes to education). If you want to delve more into that side, be sure to check out our article with Sex/pleasure educator Gigi Engle.

Prior to the event, Hanx had conducted some research into sex and how people’s habits changed during the pandemic.

‘The Modern Attitudes Towards Sex and Dating’ report shows how, understandably, there were big changes and waves of change that reflected the state of the UK. From panic buying Hanx, to not being able to go out and date, embracing lockdown walking dates, sexting and of course, self pleasure.

Some of the main takeaways which we discussed were:

25% of the people surveyed said they would now sleep with someone quicker than normal (pre pandemic).

Given the amount of lateral flows and PCR tests we’ve been doing, you’d think having open and honest conversations about sexual health would be significantly higher than it actually is.

With (87%) still understandably concerned about STIs,  it’s less half (45%) who are actually open to having conversations about sexual health than they were before the pandemic.

But what about those actually up for sex? That’s what we really wanna know about:

A 1/3  (30%) said they’d be open to any sort of connection, from a fling, something serious, or anything in between.

It’s defo good to know there are people willing to get out there and have some fun, but are also open to commitment too – there’s hope for us all. (Excuse me whilst I immediately redownload Hinge)

As well as the report, we touched on other subjects around dating, sex and how sex is portrayed/talked about in a post pandemic world.

Unfortunately ghosting is still a thing – no it’s not Casper having a revival moment I’m afraid. Thanks to the access to many people on swiping apps such as Tinder, people have seemingly TOO much choice. I know right?! That’s where things turned to Inner Circle’s (name) who talked about the change in use of their app during the lockdowns compared to when people were legally allowed to go out and date. Fascinatingly the conversations went from what people were binge watching on Netflix, to beer, pubs and going out.

Aside from people being, well, a bit shit at commiting to one match on Tinder, there is also a lot of taboos killing the mood around the use of protection too. Protection might not seem sexy, but it’s essential. Thus why Hanx provide their products, research and these sex ed classes to help spread the word – instead of the STIs. – See what I did there 😉

It was great to chat, listen and discuss these stats and the impact the pandemic had on people in the room. From the Hanx team adjusting the business model for the fluctuating behaviours of the nation, to Sita seeing more and more babies being born on her ward – from all that sexy lockdown time together of course – what did they think would happen?!

The chat soon turned to how we talk about protection and safe sex, not only when education children but also as adults. Hell knows I’ve met some uneducated people in my dating life, so surely we need to start thinking about refreshing people’s knowledge of sex – in all it’s many and glorious forms?

Fear not though, for there is hope!

It comes in the form of organisations such as the School of sexuality education which was mentioned by the panel. I hadn’t heard of them before, so was pleased to learn about people working to try change the sex education system.

I never thought I’d say I want to go back to my school days, but if this kind of education is starting to become more acceptable, then I’m jealous of the kids that get to learn in this way. In this inclusive, open and honest way of learning. It’s so refreshing.

But is this enough? Not quite.

Educators have sinned for many years, especially those of Catholic schools (speaking from personal experience here). We need more funding, more awareness and more honest ways of educating not only children, but adults too. Because, as my mum says, every day is a school day and we can always learn something new.

So here’s to more ‘Sex Ed for Grown Ups’ events from brands like Hanx – because God knows we need to educate the adults too.

Here’s to more organisations taking leaps and strides in educating our children in a more inclusive way.

And here’s to hoping no more Catholic school kids, like me, fear that dreaded Catholic guilt well into their adult life. (We can dream hey?!).

Until then…. forgive me, for I have sinned.

If you want to read the full report head over to the Hanx site here. 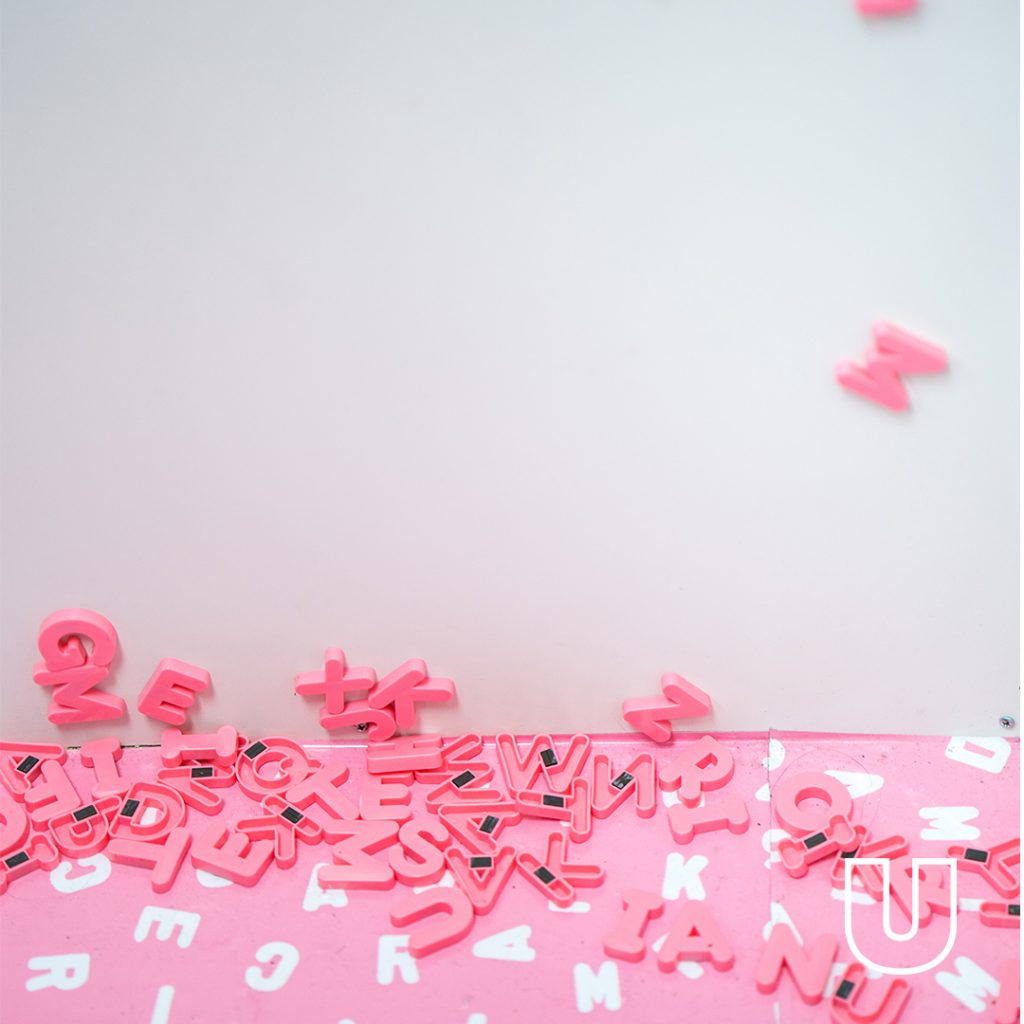 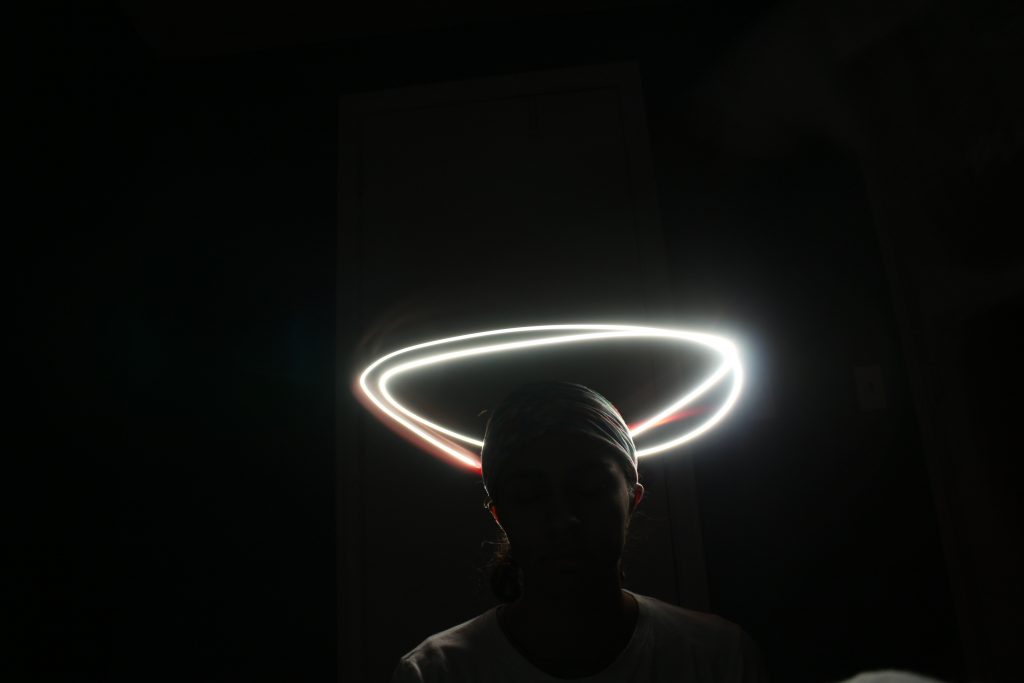 Be weird & do your thing 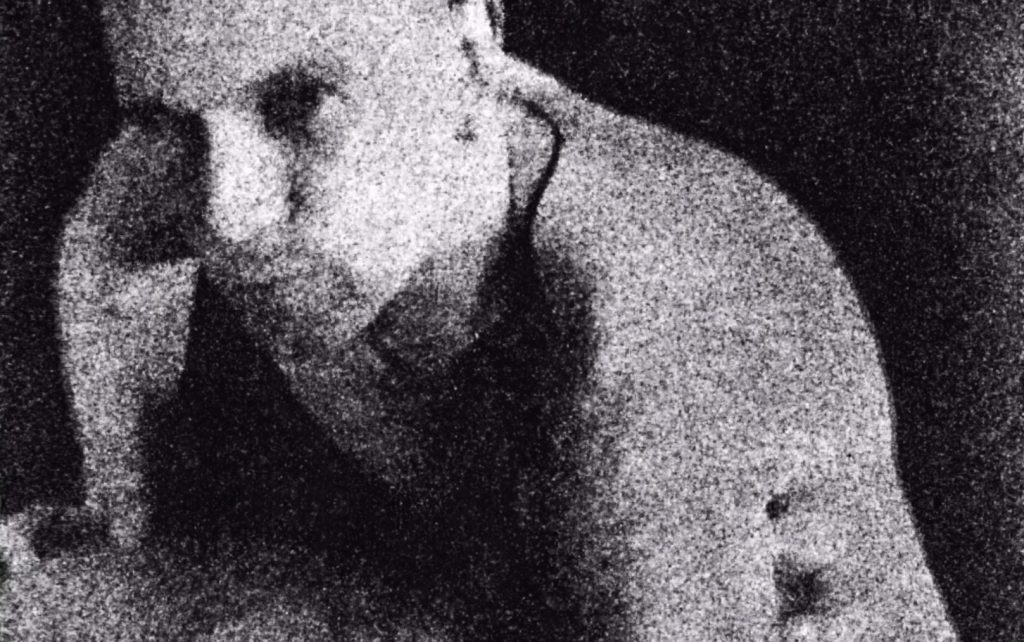 As Lana del Rey describes in one of her songs, some angels look to get f*cked hard