Emo Punk is Queer, We Have Receipts and a Playlist

Punk has long been associated with anarchy, with breaking norms and going against the status quo. But there is another side of punk, the EMOtional side. Now I’m sure many punk purists will say that Emo isn’t punk. And I’m sure many may not even consider the bands I’m about to mention as Emo, let alone punk. But I would beg to disagree.

The Emo era of music really blossomed in the noughties and for many 90s babies and late generation millennials, this would coincide with their time in secondary school. Secondary school is a rough time for a lot of people, but especially those who are considered “different”. The outcasts, the “weirdos”, the losers. For them, secondary school is an everyday battle.

But Emo music provided a lifeline, at least it did for me. Emo music gives people a space to process their emotions. It allows them to channel their anger and angst against the system they find themselves stuck in and expel it through the rage and hurt found in this music.

Personally, I found myself standing on the outskirts of the social circles at school. I was berated and mocked for not acting like a proper man. I wasn’t into sports or playing Call Of Duty, instead I liked anime and playing Pokémon. The mocking wasn’t exclusive to school. Even my Dad would ask why I was so skinny, why I didn’t look like the other boys. Why I cried and when I was going to stop acting like a girl.

With this, I fell into Emo music. I listened to Avril Lavigne, P!nk, Paramore, My Chemical Romance, Fall Out Boy, Linkin Park and many more! Emo music gave me a place to scream, to let out all of the pain and hurt I was experiencing. More than this, I felt it put to words a lot of the issues I was struggling with. Loneliness, depression and suicidal ideation are common themes throughout this genre and as someone who was dealing with a lot of these issues, I found strength in these songs. For me, it was almost a form of therapy.

From “Nobody’s Home” by Avril Lavigne to “Please Don’t Jump” by Tokio Hotel, these songs helped me feel less alone in what I was dealing with. And there was something in that connection you found with others who also resonated with these songs. A camaraderie that they too were “going through it”, power in what was often unspoken.

My personal favourite band, even to this day, is Paramore. Their music reads like a diary, a public display of the trials and tribulations of their collective lives and the struggles they’ve gone through as friends and band members. Whilst their latest album may deviate from the Emo-punk/pop-rock sound of its predecessors, the lyrics paint an entirely different picture, with some of their darkest lyrics to date. It paints a picture of people who are having an incredibly difficult time mentally and are on the verge of ending it all.

There is something so brave in the way these artists bare their soul in their songs. The way they allow themselves to be vulnerable and talk openly about issues that are normally considered taboo. I believe that this gives people the space to be vulnerable themselves, helping bring forward a conversation about mental health in an empathetic way.

Punk also has an affinity with queerness. After all, what is more punk than queerness? What is more punk than coming out in a heteronormative society? Queerness breaks down the societal norms and seeks to redefine them. I think Green Day (whose singer, Billie Joe Armstrong is a bisexual man) says it best in American Idiot: “Well, maybe I’m the faggot America. I’m not a part of a redneck agenda”. It is the openness and vulnerability of punk and emo that creates a space where people can freely express themselves, which enables queer people to be their whole selves.

And as a large number of queer people experience mental health issues, this music can be incredibly important in supporting them on their journey. At least this was true for me and, judging by the friends I’ve met and the conversations I had, the people I’ve seen and spoken to at the numerous gigs I’ve been to, I’m not alone in this.

For me, I came out in 2017. In the same year, After Laughter by Paramore was released. This album underscored my 2017. I went through a lot and lost a lot of people I held dear in the process. The motif of this album, “cry hard, dance harder” became my mantra as I cried out my feelings and danced through the pain. I found myself on the edge of life, ready to leave at any moment. Whilst this wasn’t on After Laughter, Paramore’s song “Last Hope” was my saving grace. “It’s just a spark, but it’s enough to keep me going”. This lyric played on repeat in my mind as I held on to any last sliver of hope I had left that my life would get better.

It’s never too late to get into emo music. I have compiled a little playlist of some songs from artists that came up during the golden age of emo, their stuff from that era and some of their newer stuff. I have also put in some artists, both old and new, that maybe aren’t really emo but definitely channel the spirit of the genre. Enjoy rocking out! 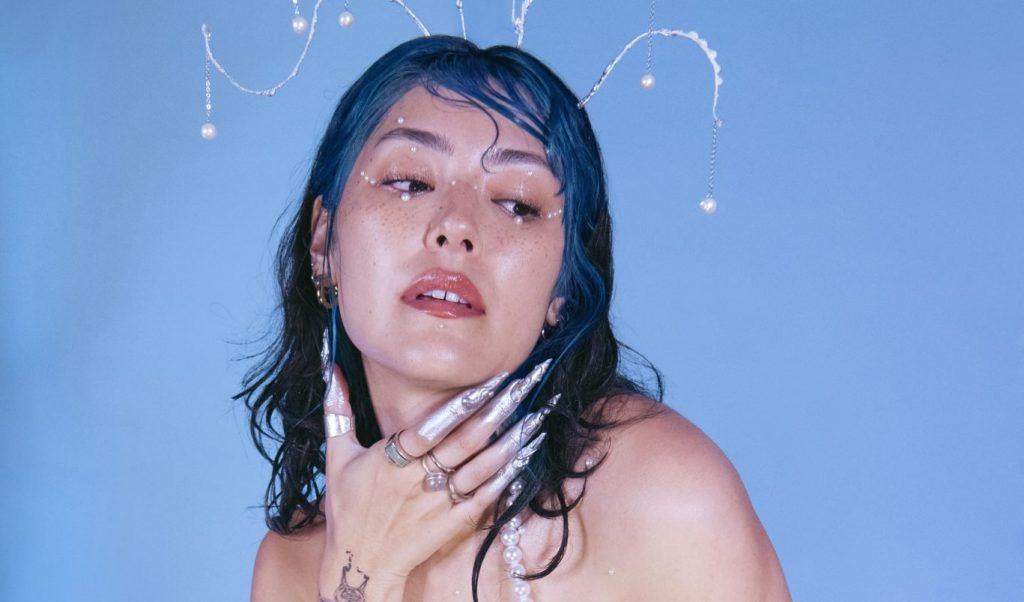 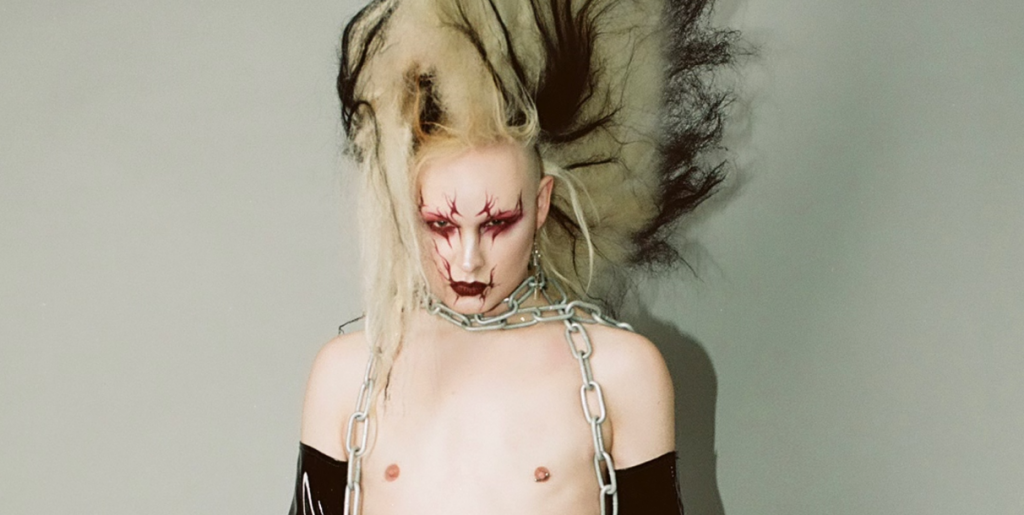 We talk all things punk with creator, performer and artist Parma Ham 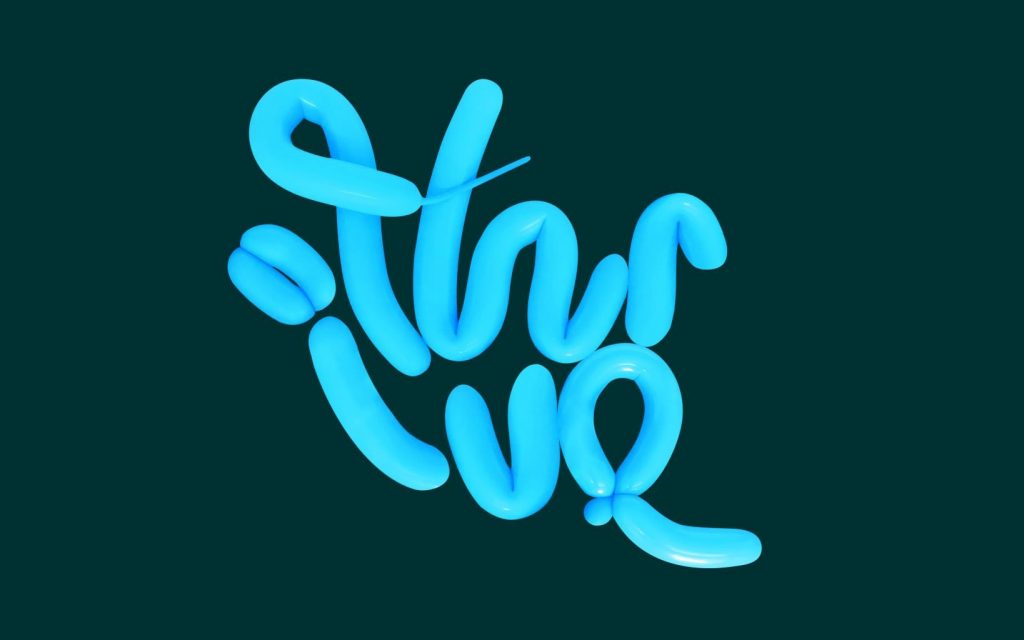 ‘Yeah, I’m Bi… And?’ – Coming Out As A Parent In A ‘Straight’ Relationship